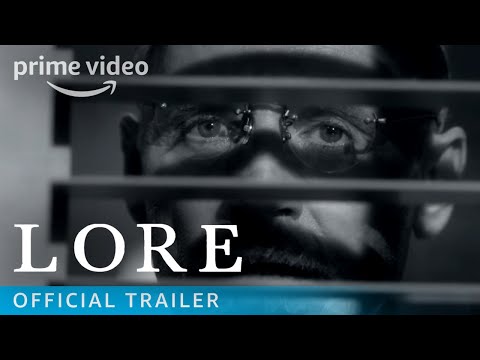 As the trailer above teases, expect a mix of archive footage and dramatic re-enactments, featuring such guests as Robert Patrick (Terminator 2), Kristin Bauer van Straten (True Blood), Adam Goldberg (Fargo), Colm Feore (House of Cards), and Campbell Scott (The Amazing Spider-Man). N.B.: Teen Wolf fans will also get to see Holland Roden take on the role of Bridget Cleary, the poor Irish woman whose husband murdered her because he thought the real Bridget was abducted by fairies and replaced with a fraud.

"It's easy to look back 360 to 70 years and go, ha-ha-ha," showrunner Glen Morgan (X-Files) told Thrillist earlier this year. "Given what [our ancestors] believed in, we're trying to show, like, what do we believe in, or are into, that somebody's going to be laughing at in the future?"