A Comprehensive Playlist of Songs From Martin Scorsese Movies

By JD MacGregor, and Anna Silman

Whether it's Robert De Niro's "Jumpin' Jack Flash" entrance in Mean Streets or the murderous "Layla" montage in Goodfellas, Martin Scorsese is a master at pairing the right song with the right scene, often making the music inseparable from the movie. In honor of HBO's Vinyl, which Scorsese co-created with Mick Jagger, Terence Winter, and Rich Cohen (and which recently got renewed for a second season after just one episode), we've compiled a complete list of songs that the director has used in his movies.

As might be expected, The Rolling Stones take the crown for most featured artist with a total of 14 appearances -- and Marty really likes him some "Gimme Shelter." But Ray Charles, Eric Clapton, and Louis Prima all put up some decent numbers, too. We put together a super-long Spotify playlist featuring 338 of the songs from the (much longer) full list below. We suggest you enjoy it on shuffle with some egg noodles and ketchup.

Note: This list focuses on the already-existing songs that Scorsese has used in his feature films (documentaries not included), so it excludes scores, songs, and arrangements written specifically for his movies. Sorry, U2's "The Hands That Built America." 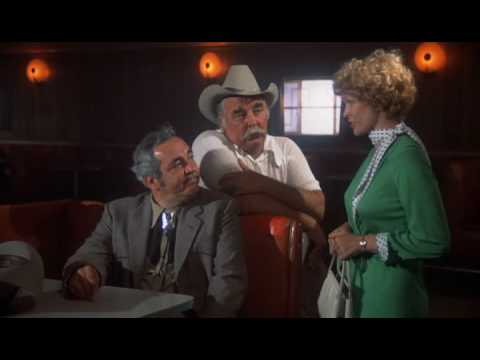 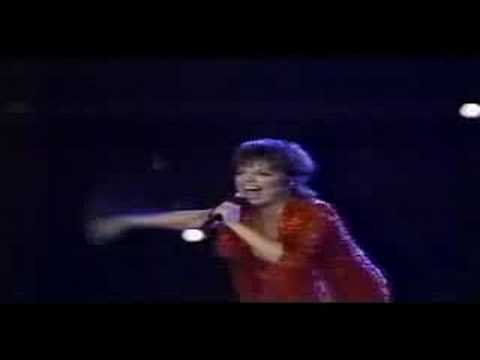 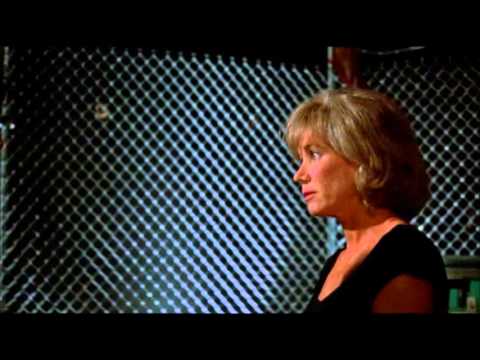 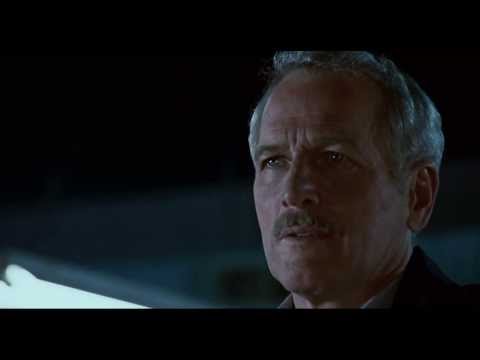 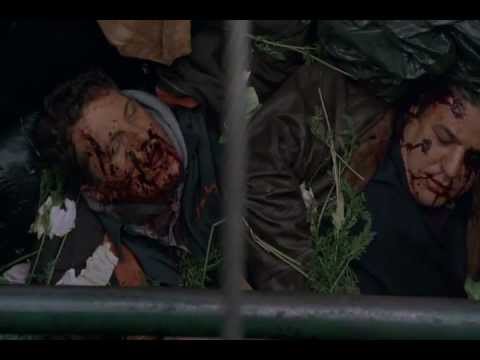 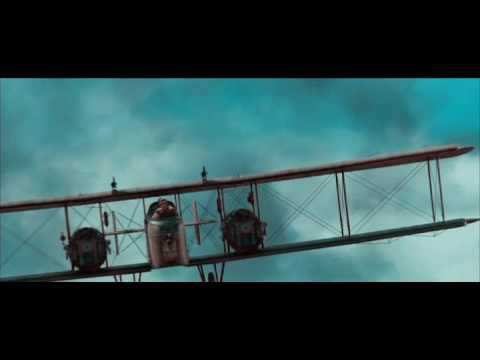 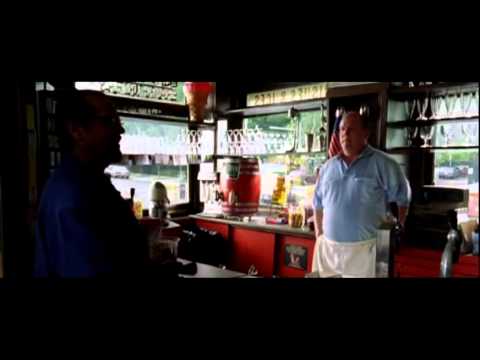 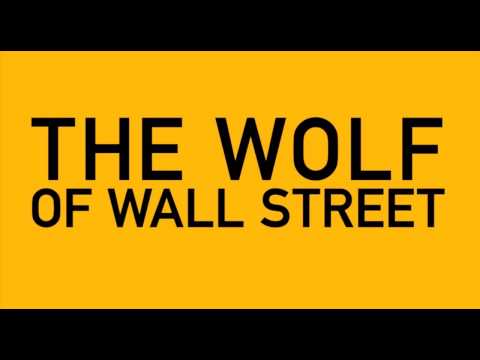 JD MacGregor is a writer living in New York, where someday a real rain will come and wash the scum from the streets. In his spare time, he writes mysteries.

Anna Silman is a staff writer at Thrillist who enjoys compiling comprehensive lists of things. Find her on Twitter: @annaesilman.