These Unboxing Videos Have an Ungodly Amount of Views

Though some users hate the family-friendly uploads with a passion ("the cancer of YouTube!"), astronomical view counts tell a story of addiction and vicarious thrills. What's the appeal? As a psychologist explained to mental_floss, "the human brain is wired to be curious," and these types of vids often blend surprise with a child's wildest obsessions. "[Children] absolutely watch the videos of adults playing with toys more than the media the toys are drawn from," one parent told Select All. "We had to convince [our kids] to watch Big Hero 6 after seeing the toys all over the YouTube feed." Some vids even attract more eyeballs than Sesame Street. No wonder analysts are calling them the future of toy commercials.

In a nod to this mesmerizing and peculiar practice, we've collected some of YouTube's most-watched unboxing gems (along with their insanely high view counts). Enjoy? 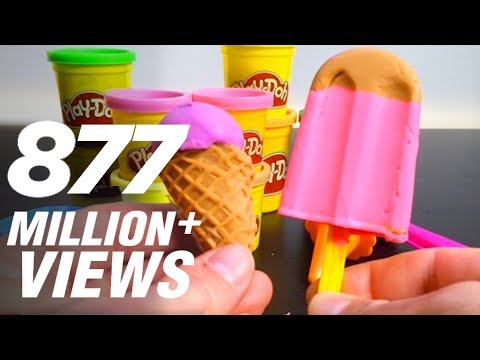 Views: 838.9 million
Some of these Play-Doh desserts look good enough to eat! Except the turdcake at 18:00. Do not eat. 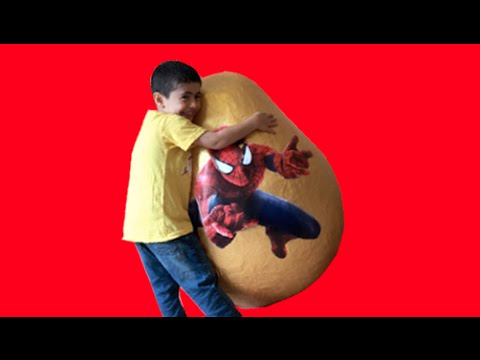 Views: 314.4 million
Oooooooh, what kind of animal lays an egg full of action figures and play sets? Very interested to see how parents explain this. 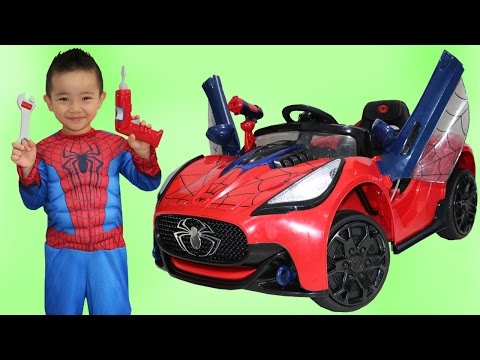 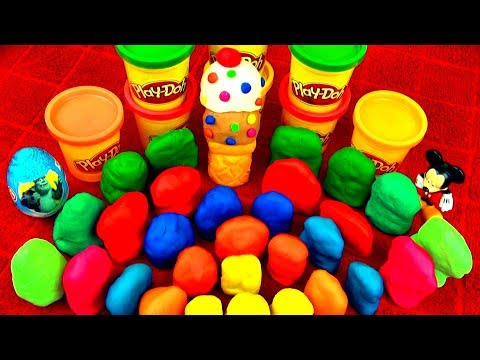 Views: 165.4 million
As you've seen, not every unboxing video starts with a box. Sometimes the toys hide in... Play-Doh rocks! This video also comes with hyperactive Muzak, aka my new ringtone. 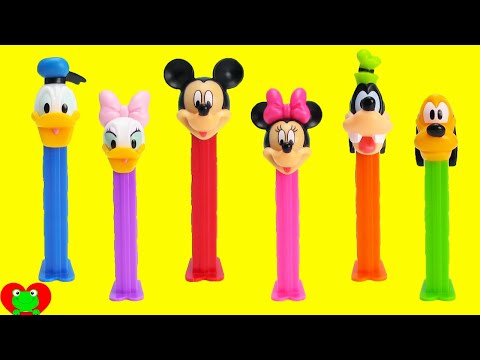 Views: 96.4 million
From the mellifluous mad scientist that brought you "Cutting Open Boss Baby What's Inside His Belly," it's "Mickey Mouse Club House Pez Dispensers with Minnie Mouse and More!" 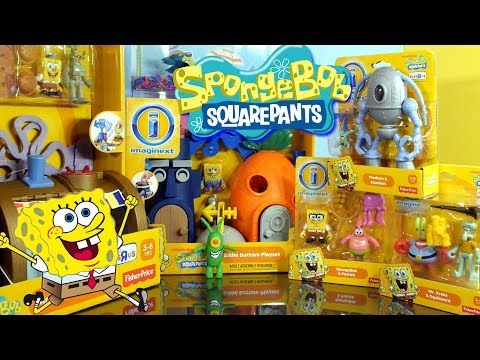 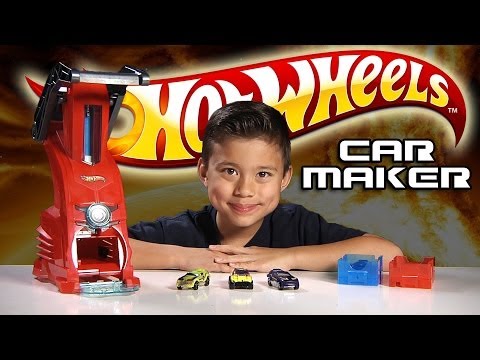 Views: 32.4 million
When will George Miller do his Happy Feet-Hot Wheels crossover? The time is now. 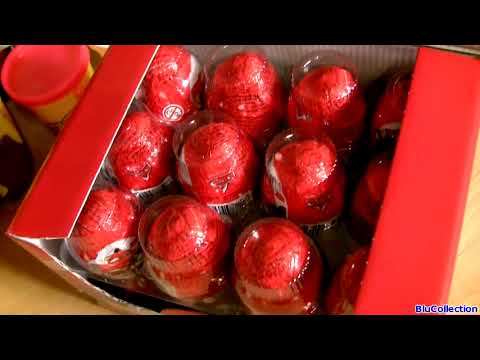 Views: 11.3 million
No matter what you think about these vids at this point, Batman saying "Hi!" at the 30-second mark is the best thing you'll see all week. Guaranteed.

Note: View counts above are estimates from April 2017.