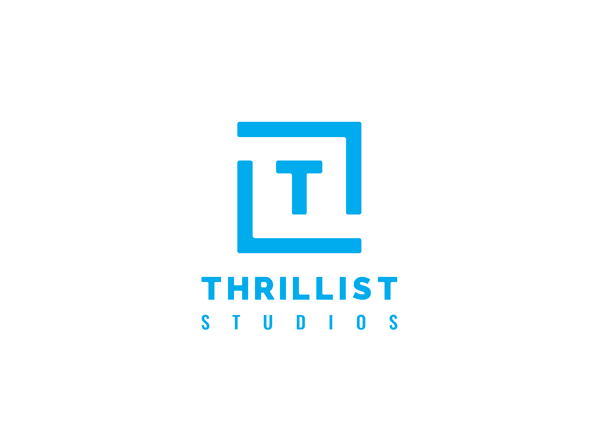 George Romero's Night of the Living Dead, steeped in cinematic history as the zombie-movie touchstone, wastes little time introducing its ghouls and terror. The black-and-white classic begins with a brother and sister dropping off a cross-shaped wreath at their father's grave after a long day in the car -- the former owning his role as annoying sibling. The real drama joins the bickering duo almost immediately, but not before brief exchanges about family memories and prayer are had.

While you might be familiar with the original scenes from 1968, Thrillist's Millennial Classic Movies has a modernized opening for you. Gone are the mentions of organized religion, replaced with chatter about the kinds of competing cults available on ClassPass.