Who Won Best Director at the 2020 Oscars? 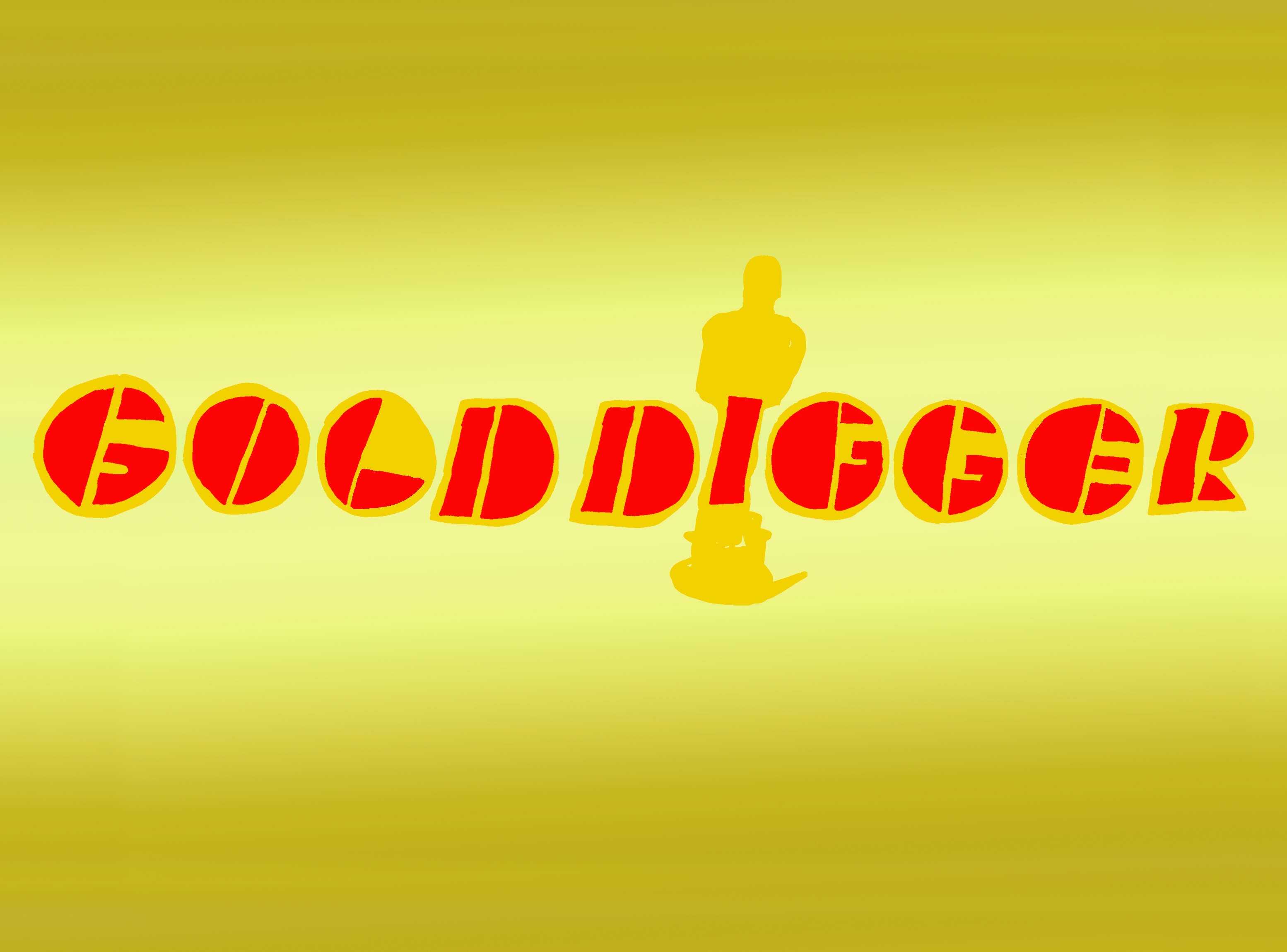 Throughout the 2020 awards season, we tracked the key races. On a night that held more than a few surprises, Bong Joon Ho emerging as the winner for Best Director ranks among the biggest. Read on to see how the race went down.

If you had looked at the Best Director field in early fall of 2019 you probably wouldn't have predicted that Sam Mendes would wind up as the favorite to win this category for his WWI film 1917. The competition seemed just too fierce elsewhere. Quentin Tarantino, who has never won the Academy's directing prize, released a beloved paean to Old Hollywood. Martin Scorsese reunited with Robert De Niro and Joe Pesci for The Irishman. Bong Joon Ho made his masterpiece. But heading into the Oscars ceremony it looked like Mendes' award to lose. Cue the upset.

Well, I was off by one. Instead of Greta Gerwig making it in the Directors branch chose once again to exclude women, and nominated Todd Phillips for his macho fever dream, Joker. I'm not mad. Not at all.

Don't discount the Academy's love of something technically flashy. Sam Mendes was a late entry into the race given that 1917 didn't play the fall festivals, but now he looks like the assured winner. He took home the Golden Globe and, most crucially, the top Directors Guild prize. The Academy loves when a director takes a big swing and Mendes certainly does. 1917 is filmed as if it were shot in one take, not unlike Birdman, which won best picture and best director for Alejandro González Inárritu.

Bong Joon Ho is the person all the other famous people want to meet this awards season. It's hard to find anyone who doesn't think Parasite is a work of genius, and while it's a lock for the International Feature category it seems incredibly possible that the Academy could honor it elsewhere by handing this to Director Bong.

The other options: Quentin Tarantino

Earlier in the year, I believed this was QT's to lose. Once Upon a Time...in Hollywood feels like the movie Tarantino has long been building toward. It combines so many of his obsessions -- pop culture ephemera, kung fu, alternate history -- that it acts almost as a summation of his career. At the same time it's also one of his most considered works, which reserves its outburst of violence until the very end and spends long scenes languishing in his recreation of 1969. Another reason why Tarantino might take this? OUATIH is possibly one of his last films. He's said he's stopping after the next one, and who knows if that will be as good. (Also, it may be a Star Trek movie.)

On the other hand: Maybe it's Marty! Scorsese's work in The Irishman will be a hit with a lot of voters. It's a master returning to the genre of his defining works, experimenting with ambitious technology, and doing some self examination in the process. He finally won an Oscar for The Departed, but his peers might find reason to honor him again for new one.

And, finally, there's Todd Phillips. Joker entered the season as the most controversial movie and has barreled through to being the most nominated film. Joker most certainly isn't for everyone, but it's hard to deny that it doesn't hold some sway over the Academy.

Greta. Gerwig. Gerwig's exclusion is the one that stings the most given the Directors Branch's persistent refusal to nominate women in the category. Her partner Noah Baumbach -- who once seemed like a sure thing -- was also left out for Marriage Story, though I expected that given that he didn't get a Globe or Directors Guild nomination.  Lastly, Jojo Rabbit's Taika Waititi was nominated by the DGA, but shut out here.