If You Loved 'Gretel and Hansel,' Two Great Oz Perkins Movies Are on Netflix

Oz Perkins is the kind of director whose work you want to start following, if you aren't already. He's gone from Legally Blonde character actor -- the dorky fellow student who helps Elle throughout law school -- to an accomplished horror director in his own right, and even though he's only directed three movies so far, he's already found a distinct style and dipped his toes into radically different types of scary stories. His gory fairy tale retelling, Gretel and Hansel, is out this weekend, but if you've got a hankering for more Perkins and just want to get cozy at home with a creepy movie, his two prior features are both available on Netflix. 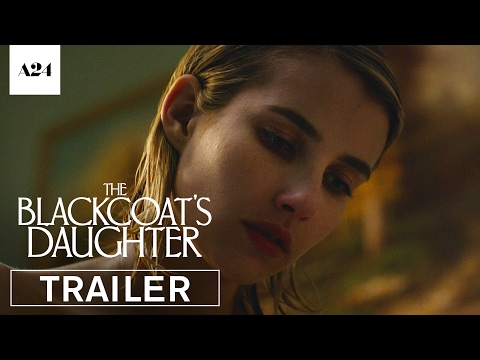 Told in three distinct chapters, it begins with two girls, Kat (Kiernan Shipka) and Rose (Lucy Boynton), who are stuck at their Catholic boarding school over the holidays for two very different reasons: Rose has lied to her parents so that they'd come a few days later so she can deal with a pregnancy scare, while Kat wonders if her parents have died on their way to get her after waking from what could be a prophetic dream of their car in pieces on a snowy road.

Meanwhile, a young woman named Joan (Emma Roberts) is picked up by a nice older couple as she's hitchhiking to the Catholic school's small town. As these things tend to happen, one of the girls starts talking to an evil entity residing in the bowels of the school, and seems to become possessed by a demonic force. It doesn't get any better from there; it ends on a pretty gruesome note, with an unexpected tinge of melancholy that turns your expectations of a demon possession movie on their head. 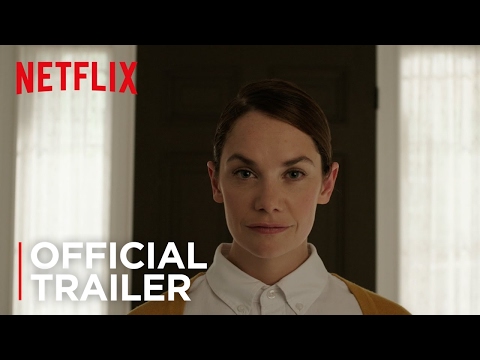 Perkins' second movie, which came out in 2016, is the lovely gothic horror film I Am the Pretty Thing That Lives in the House, which, despite its mouthful of a title, is more sedate and soft than your traditional horror movies, like reading a scary story while curled up on a window seat. Ruth Wilson plays Lily Saylor, a young hospice nurse whose new assignment is taking care of Iris Blum, an aged horror author suffering from dementia whose books are a little bit too scary for her new nurse. Over the course of her stay in the old woman's rainy home, Lily begins to wonder if the house isn't haunted by the ghost of the woman who used to live there, who died mysteriously after her new husband finished building the house for her. Lily's whispered narration goes back and forth in time, stating ominously at the start of the film that she will not live to see her next birthday, sinking deeper into the miasma around the house, stuck eternally in the soft patter of a summer rainstorm.

Perkins' first two features are two very different portrayals of humans coming into contact with the supernatural: in The Blackcoat's Daughter, three narratives are strung together to tell a very unexpected tale of demon possession, and in I Am the Pretty Thing, a haunting is more than just a bunch of uncanny valley jump scares -- though there is one, and it'll definitely get you. That movie is almost ASMR-like in its rainy aesthetic and Wilson's repetitious whispering about "rotting" and "pretty things." Though both films are very different, playing around with entirely separate horror genres, the way they look through new angles into familiar territory will haunt you far longer and far more insidiously than any ghost stuck inside a house.