2016 Presidential Debates: How to Rewatch and What to Know

Election 2016 has been toxic and entertaining -- a lot like an episode of Jersey Shore, punctuated by character attacks, blatant lying, and mysterious sniffing. But the circus is over. Hillary Clinton and Donald Trump debated for the final time last night. Below, with Election Day fast-approaching, we put together a brief guide detailing what happened during the candidates' face-offs, and how you can rewatch them. 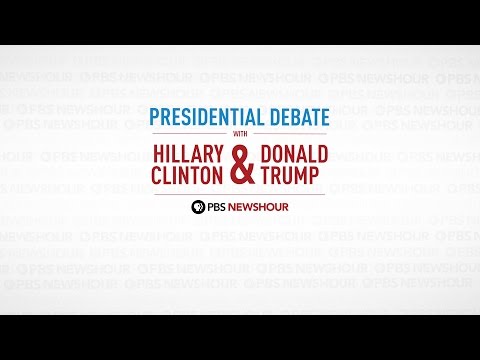 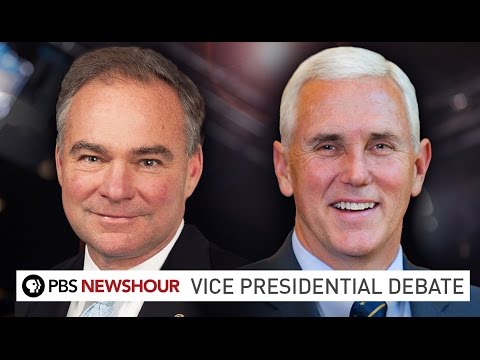 Presidential Debate #2
Held October 9, at Washington University in St. Louis, Missouri. ABC's Martha Raddatz and CNN's Anderson Cooper moderated the town hall-style meeting.
Highlights: Clinton played it safe and quoted Michelle Obama, maintained that Trump was unfit to be commander in chief, and did more smiling than interrupting. Trump defended his hot-mic mishap by going after Clinton's husband, threatened to jail his opponent for her emails if elected, and sniffed again. Also, Ken Bone.
Rewatch: 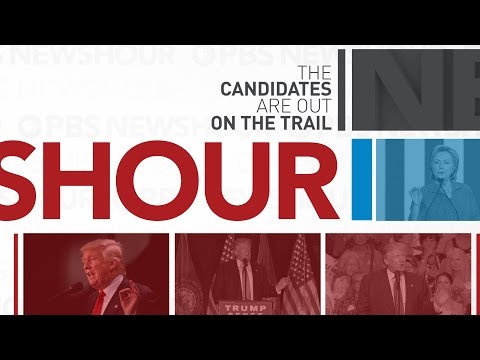 Presidential Debate #3
Held October 19, at the University of Nevada in Las Vegas. Fox News' Chris Wallace moderated.
Highlights: Clinton implied her opponent would become Russia's puppet and said he was unfit to handle nuclear codes. Trump said he wanted to get rid of our country's "bad hombres," gave a sketchy answer about accepting the election results, and did a few more sniffs. (The New Yorker was ready with a pair of throwback cartoons.)
Rewatch: 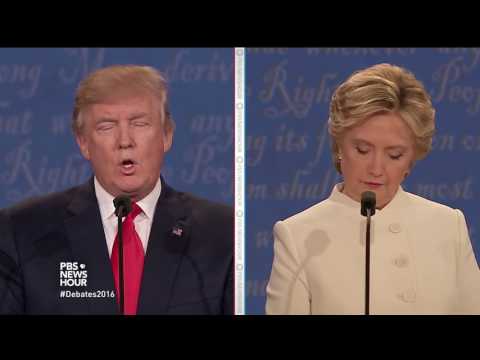 Other things to know

What to do now

Sean Fitz-Gerald is a staff writer at Thrillist Entertainment, and he can't wait for this election to be over. Find him on Twitter: @srkfitzgerald.