Radiohead Returns With a Cute and Creepy Claymation Music Video 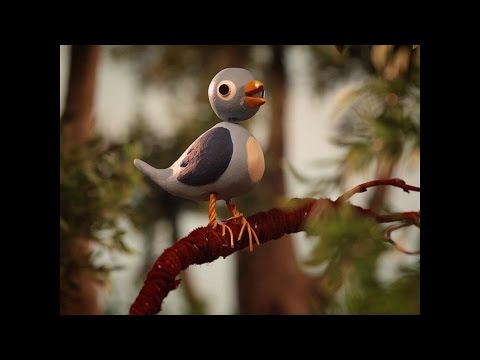 Radiohead is back! The British art-rock group has been hinting for the past few months that it might release a new record ahead of its upcoming tour, and over the weekend the lads went into cryptic-overdrive by deleting their social media accounts and sending leaflets to fans that said "Burn the witch." It wasn't viral marketing for that movie The Witch. It turns out, Radiohead has a new song called "Burn the Witch" and the band released it today in the form of a charming and unsettling new claymation video -- think The Wicker Man meets Wallace & Gromit. The song sounds pretty cool too. Check it out above.

Dan Jackson is a staff writer at Thrillist Entertainment. He's on Twitter: @danielvjackson.