By Sean Fitz-Gerald, and Matt Patches

Each year, on the same weekend the Oscars honor the best of Hollywood, another ceremony does just the opposite. The Golden Raspberry Awards, better known as the Razzies, hand out statuettes for Worst Picture, Worst Director, and Worst Screen Combo, among other backhanded achievements, shining a light on the movies that the lucky were smart enough to avoid.

Since their inception in 1981, the Razzies have fêted such memorable clunkers as Catwoman, The Love Guru, and Jack and Jill. They've also made what we think are a few incorrect calls along the way. Below are seven Worst Picture nominees and winners that are still worth your time, contrary to what their notoriety might have you believe.

Razzie honor: Worst Picture nominee
Released: May 9, 1980
Starring: Adrienne King, Betsy Palmer, Kevin Bacon
Director: Sean S. Cunningham
Why it's better than it looks: Strip Monopoly. A penchant for perforation. The beginning of the Voorhees' legacy. As a killer stalks a group of unlucky camp counselors, voyeuristic camera work gives the assailant a menacing vibe, and a few particularly well-blocked jump scares still hold the power to surprise the most stoic of viewers. Awkward edits make Cunningham's horror classic look two decades older, but the rest of the slasher has aged well. The only truly Razzie-worthy moments? Young Bacon's shameless bathing suit and belly flop.
Where to see it: Stream on Hulu 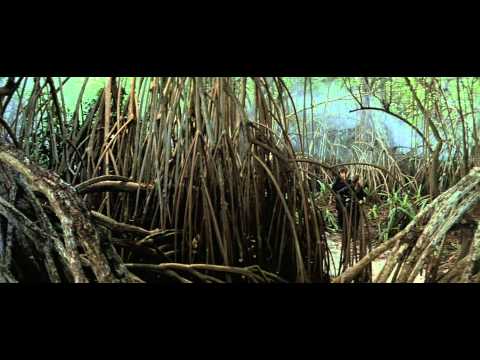 Razzie honor: Worst Picture winner
Released: May 22, 1985
Starring: Sylvester Stallone, Richard Crenna, Charles Napier, Julia Nickson
Director: George P. Cosmatos
Why it's better than it looks: Admittedly, the First Blood Part II storyline, which sends Stallone's human action figure back to Vietnam solely to take pictures, is ridiculous. The dialogue is ridiculous. The characters are ridiculous. But would you really watch Rambo for peerless quality in any of those categories? Only if you were clinging to the surprisingly serious, action-light original First Blood. But with real Rambo, you want explosive special effects, acrobatic helicopter firefights, stealthy swamp kills, and rockets out the wazoo. Mission accomplished.
Where to see it: Rent on iTunes, YouTube, and Amazon Video

Razzie honor: Worst Picture nominee
Released: July 16, 1999
Starring: Heather Donahue, Michael C. Williams, Joshua Leonard
Directors: Daniel Myrick, Eduardo Sánchez
Why it's better than it looks: The Razzies spared the indie horror movie from its top honor, but Donahue somehow won for Worst Actress. The slight is odd, considering people thought this shit was real for a hot second. Maybe the snot shot did her in? Also weird, considering the movie essentially brought the found-footage subgenre into the mainstream and continues to freak people out today. Deflating ending aside, this movie is a master class in suspense, keeping the "witch" off camera and unleashing a well-paced set of torturous developments. Like a good camping story, your imagination becomes the scariest part.
Where to see it: Stream on Netflix 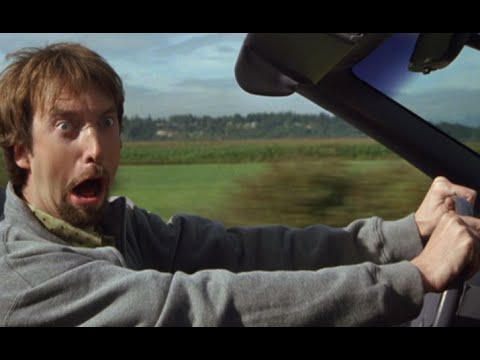 Razzie honor: Worst Picture winner
Released: April 18, 2001
Starring: Tom Green, Marisa Coughlan, Rip Torn
Director: Tom Green
Why it's better than it looks: Mention of animal dongs and umbilical cords makes it easy for prospective viewers to get turned off by this so-called father-son bonding story. But it's also easy to defend Green's directorial debut the same way you might the Human Centipede franchise. The movie has a singular vision -- to revolt against formulaic movies and the entertainment industry -- and it delivers in the form of cringe-worthy set pieces, pummeling viewers with escalating gross-out gags scene after scene. It's a punishingly unique masterpiece, one whose anti-comedy and neo-surrealist elements no doubt influenced some of your favorite MTV, Adult Swim, and FOX ADHD gems that came after.
Where to see it: Rent on iTunes, YouTube, and Amazon Video

Razzie honor: Worst Picture winner
Released: November 12, 2012
Starring: Kristen Stewart, Robert Pattinson, Taylor Lautner
Director: Bill Condon
Why it's better than it looks: Look, the first few Twilight movies were bad, but the supernatural YA romance series grew fangs in the final two installments. Building off Breaking Dawn -- Part 1, a camp classic where a bride-to-be Bella (Stewart) stands atop a mountain of wedding guest corpses and Edward (Robert Pattinson) consummates their marriage with such intensity he snaps a wooden bed frame in two, the franchise's final installment delivers Lord of the Rings scope with the kooky killer instincts of Evil Dead II. The Razzies' commitment to damning Twilight becomes apparent in the glory of the finale, a multi-faction vampire brawl with an M. Night Shyamalan-worthy twist.
Where to watch: Rent on iTunes, YouTube, and Amazon Video 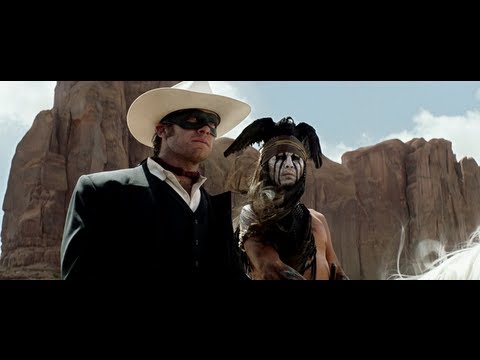 Razzie honor: Worst Picture nominee
Released: June 22, 2013
Starring: Johnny Depp, Armie Hammer, William Fichtner
Director: Gore Verbinski
Why it's better than it looks: This movie's detractors like to cite its bloated length as one of its biggest flaws. But settle in for the 149-minute runtime, and you're in for a sprawling Western packed with colorful characters, potent social commentary, self-aware humor, and high-octane set pieces that'll make you feel like a kid again. Johnny Depp is an easy target for the Razzies, but how anyone could watch The Lone Ranger's train chase sequence and deem Verbinski's daring blockbuster "the worst" in anything is a mystery. It's a ton of fun.
Where to see it: Rent on iTunes, YouTube, and Amazon Video