What to Know About the Three New 'SNL' Cast Members

Finding out about a new SNL cast member can feel like reading about the NFL draft. When NBC's comedy institution announced last month that it had fired longtime cast members Taran Killam and Jay Pharoah, it became likely that at least one new face would be called up from the minor leagues of comedy to join the big show. Turns out, we're getting (at least) three: Mikey Day, Melissa Villaseñor, and Alex Moffat.

For fans who keep a close eye on SNL's credits, Day should be a familiar name: the 36-year-old comedian has been a writer on the show since 2013, and according to Splitsider, he was a frequent collaborator of Killam's. 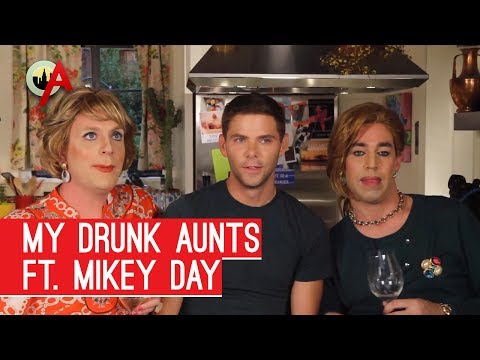 In addition to SNL, Day was a performer this summer on NBC's sketch show Maya & Marty, a writer on Robot Chicken, and the host of frequent "JMZ" segments on TheTonight Showwith Jay Leno. With Killam, he also co-wrote the new film Brother Nature, which stars Killam, SNL cast member Bobby Moynihan, and Gillian Jacobs.

Below, you can also find an SNL sketch that May had a hand in writing. 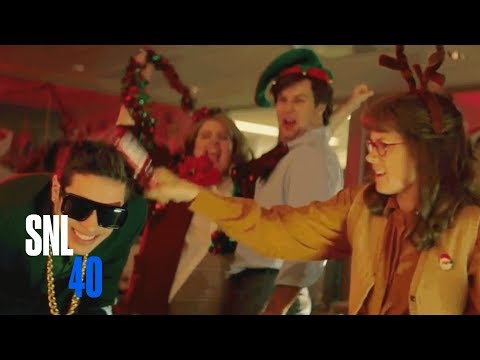 Villaseñor is based out of LA, where she performs as a stand-up comic, an actress, and a musician. She's perhaps best known for being a top-16 finalist on America's Got Talent, where she did impressions of Barbara Walters, Natalie Portman, Miley Cyrus, Kathy Griffin, and more. Watch a clip of her audition below.

In addition to her stint on America's Got Talent, Villaseñor has also appeared on First Impressions with Dana Carvey, lent her voice to Cartoon Network's Adventure Time, and performed in sketches featured on Más Mejor, a comedy studio from Lorne Michaels that showcases Latino talent. Villaseñor will be the first Latina woman to be featured on the show. She's also a prolific creator of videos on her YouTube channel, where she does an excellent Owen Wilson impression you can check out below.

Though Kate McKinnon does a great Hillary Clinton, Villaseñor also has a killer Hillary impression up her sleeve if McKinnon ever leaves the show. 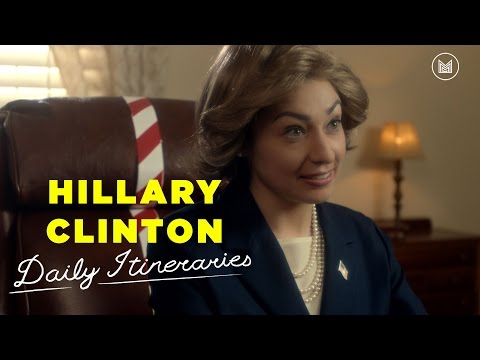 And, yes, like everyone else on the internet a few years ago, she also did a parody of Iggy Azalea's "Fancy." 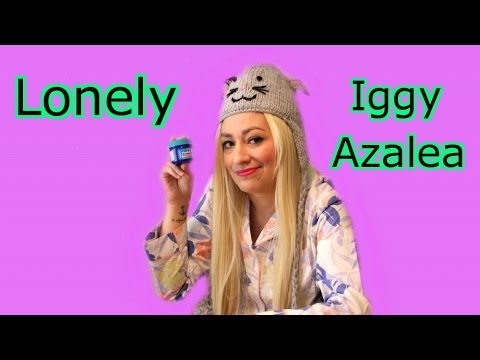 Of the new cast members, Alex Moffat has the smallest digital footprint. The previously Chicago-based comedian cut his teeth as an improv and sketch performer at the Second City, like many SNL cast members before him, and also performed at venues like Zanies, The Comedy Bar, and The Annoyance. You can watch a video he has on Funny Or Die, below.

And check out this clip of him interviewing comedian Tom Green on stage. 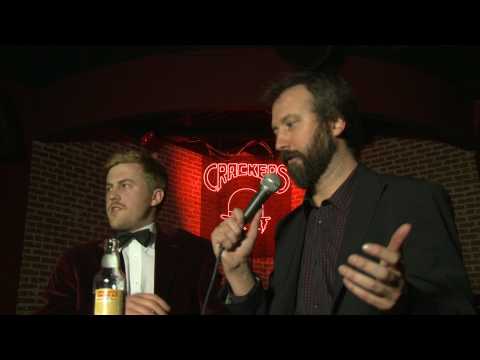