Critical aggregator Rotten Tomatoes’ Tomatometer has become a go-to reference for discerning and casual movie fans alike, even if its system for weighing reviewer consensus disregards an age-old maxim: to each his or her own. Whether a film is stamped as Fresh (60% positive reviews and higher) or Rotten (59% and lower), you're bound to find some gems that went splat.

We’ve culled a short list of six films from the past 25 years that have been branded with the dreaded scarlet R but are worth a look anyhow. In other words, these are Rotten films that deserve a Fresh set of eyes. 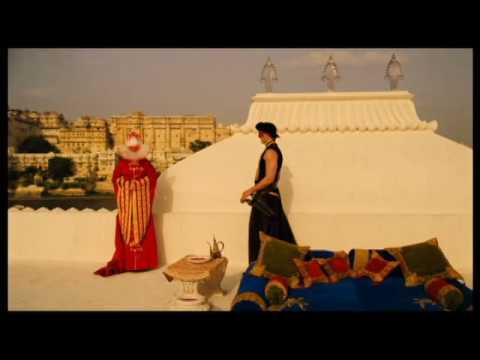 Director: Tarsem
Tomatometer reading: 59%
Losing My Religion: The Movie, this is not, though the director behind R.E.M.'s most lauded and high-concept video spared no extravagance on his first film since J. Lo’s 2000 weird-fest The Cell. And while aided by a trio of co-screenwriters, The Fall is unmistakably Tarsem’s fantasy fully realized. In theory, it’s about an injured, old-Hollywood stuntman (a post-Wonderfalls, pre-Pushing Daisies Lee Pace) passing the time in a hospital by regaling an ill little girl with a stream-of-consciousness epic about a quintet of gallant heroes. In execution, The Fall’s first and foremost a flamboyant, lavish, swashbuckling morphine fever dream come to life. Think English Patient besieged by The NeverEndingStory were it one big, bisexual, Technicolor immersion. Then don’t think. Just watch. 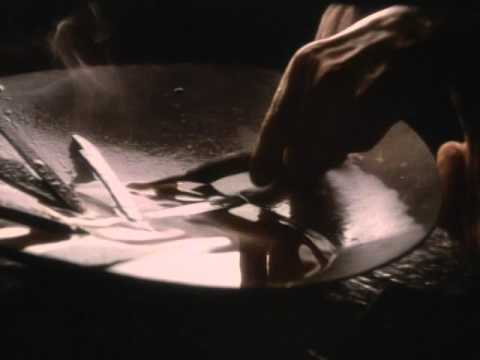 Director: Robert Lieberman
Tomatometer reading: 41%
It’s hard not to prejudice Fire in the Sky based on its non-fiction source material. But it’s not as if queuing the movie adaptation of Travis Walton’s alien-abduction account makes you a believer. And you’ll at least be treated to a pair of superlative merits. One would be the film’s money shot: a ridiculous, yet prevailingly horrifying, visualization of Walton’s alleged time aboard the supposed spaceship, complete with slicing, probing, suffocating and supremely creepy ETs. The other is D.B. Sweeney’s tender turn as a shell-shocked small-town boy fitting back in to the life he left behind while getting ritually tortured. As true-life narrative, it’s preposterous. As an easy analog to myriad post-trauma “coming home” flicks, it resonates. And for fans of medium-budget curiosities that don’t quite satisfy mainstream taste nor cult obsession, it’s a hidden gem. 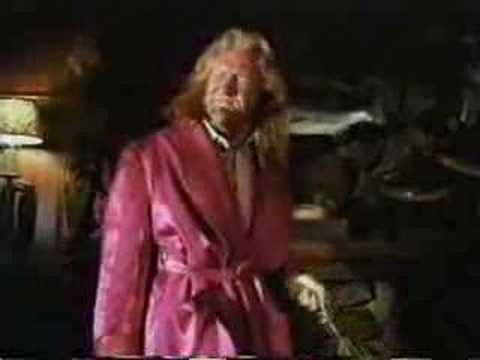 Director: Alex Winter
Tomatometer reading: 47%
Alex Winter is primarily remembered as the dumb to Keanu Reeves’ dumber in Bill & Ted’s Excellent Adventure. Though in recent years, he’s given the Alex Gibneys of the world a run for their insight as the auteur behind documentaries (Downloaded and Deep Web are both highly recommended) that probe the tenuous intersection of technology, oversight and personal freedoms. But 22 years ago, he earned his feature-length directorial stripes with the inspired Freaked, a gonzo genre exercise boasting Randy Quaid as a carnival barker in bed with corporate scum who’s eager to exploit their latest chemical concoction and turn innocent passersby into mutants for his circus. Freaked is about as kitchen-sink as it gets, but it’s endlessly quote-worthy, bursting with cartoonish sight gags and claiming an ensemble that includes Mr. T as the bearded lady, Bobcat Goldthwait as a talking sock and Reeves himself as the man-dog hybrid in charge. Freaked may lack mass appeal, but it’s also among the last true big-studio cult films to live up to that rep without pandering to it. 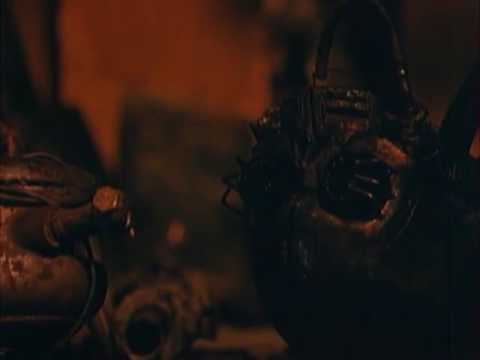 Director: Richard Stanley
Tomatometer reading: 50%
Some have called it a precursor to T-2, or simply the prototype for all techno-dystopian genre films to come. All that is perhaps a bit overstated, but cult UK director Richard Stanley’s thinking-man’s midnight movie -- which centers on a sentient, homicidal robot terrorizing residents in a futuristic slum (and features a hunky, young Dylan McDermott with a bionic arm!) -- has some cheap thrills, shocking gore, machine-on-human innuendo to rival Demon Seed and an underlying message not out of step with acclaimed predecessors like They Live. But mostly, Dylan McDermott with a bionic arm. 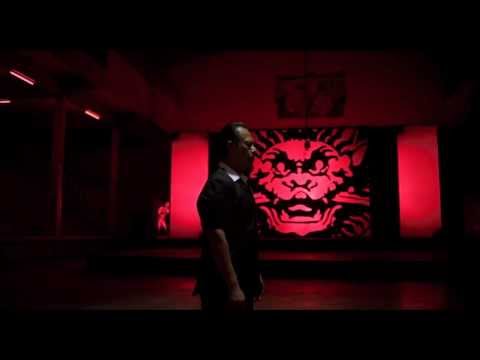 Director: Nicolas Winding Refn
Tomatometer reading: 40%
Hindsight should be kinder to Danish auteur Refn’s Drive follow-up once the two can be viewed as separate and distinct. Ryan Gosling reunites with Refn to play Julian, a Thailand-based drug smuggler coerced into avenging his brother’s death. The star generates reliable wattage with his signature, expressive stoicism. And while Julian lacks as compelling a romantic counterpart as Drive’s Cary Mulligan, Kristin Scott Thomas is fierce and can’t-miss as his psychopathic mother. The movie’s message is muddled and the pieces don’t always fit, but viewed without bias, Only God Forgives is a stylish grindhouse throwback worthy of being redeemed. 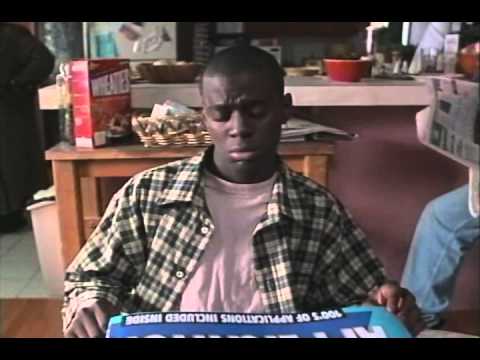 Director: David Raynr
Tomatometer reading: 18%
Remember cute little Kenny from Cosby Show? (And between Bill and Raven Symoné, Kenny might be the only untainted memory left from that series.) Several years later, actor Deion Richmond was all grown up and looking to make a splash as the lead in a vaguely adult coming-of-age comedy. Objectively, Trippin’ is terrible, but it’s also a cult classic that shoulda been, as a likeable Richmond riffs his way through one horndog/would-be hero daydream sequence after another as a way of putting off the looming reality of college. Bouyed by the ageless Donald Faison, Trippin' has one foot in Kid 'N Play-style '90s farce and the other one firmly forward into a Smiley Face, stream-of-consciousness stoner paean. And this.

Kenny Herzog is Thrillist's Senior Entertainment Editor, and only cooks with the freshest heirloom tomatoes. You can find him on Twitter @kennyherzog.