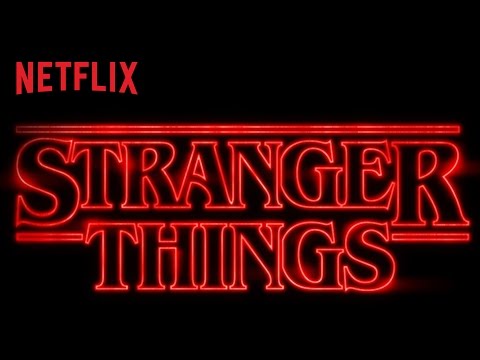 Since debuting in July, the retro horror series Stranger Things has dominated the summer conversation. We've seen stars rise to prominence (hi Barb!), plot questions burn into the night, and theories crop up on just where Matt and Ross Duffer, the duo behind the series, would take Season 2. Or the bigger mystery: if there'd even be a Season 2. Two months out from the success story, and leaked data suggesting Stranger Things was one of Netflix's biggest original series yet, there was no word on whether the Duffer brothers would return for another round (despite hint after hint after hint).

True to the show, the string-pulling creators were just waiting for the right moment.

According to a Netflix press release, Stranger Things Season 2 is officially in the works, set to debut sometime in 2017. Matt and Ross Duffer are back, though there's no mention of any cast returning. The streaming service announced nine new episodes, and dropped a moody teaser filled with hints at where the next season will go. "Set in the Fall of 1984," goes the trailer, "the adventure continues." Not a huge help, but the Duffers also name the title of each episode in the new season:

What does it all mean? Stranger Things is loosely based on the events of the "Montauk Project," a conspiracy theorist favorite that is even crazier than the events that unfold in the show. Meaning: there's plenty left to reap, and anything is possible in Stranger Things Season 2. And we'll be biting our nails for more info until whenever the next chapter springs on us like a Demogorgon. At least we know what to watch in the meantime.

Matt Patches is Thrillist’s Senior Entertainment Editor. He previously wrote for Grantland, Esquire.com, and Vulture. Find him on Twitter @misterpatches.