Any room for Cousin Fiona in this party? 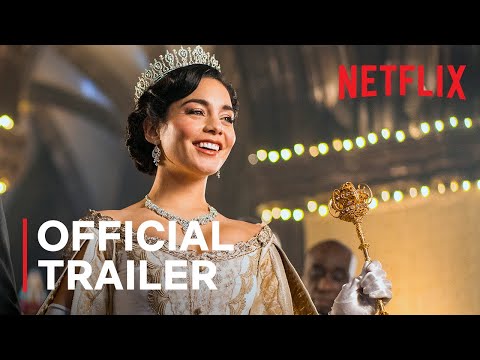 The only criticism we had about Netflix's The Princess Switch, wherein Vanessa Hudgens switched bodies with another Vanessa Hudgens, one pretending to be a princess and one pretending to be an American bumpkin, was that there wasn't a sequel already available to watch immediately after finishing the first one. If you shared our sentiments back in 2018, we have good news for you: The trailer for The Princess Switch 2: Switched Again has finally dropped—and there's even more Vanessa Hudgenses this time.

It's been a few years since Stacy and Duchess Margaret did the big switcheroo, and they've remained in contact all this time. When Margaret unexpectedly finds herself the heir apparent to the throne of Montenaro and on the outs with her Chicago boyfriend Kevin (Remember him? No? It's fine.), she enlists the help of her onetime double Stacy, erstwhile Chicago nobody and the new Princess of Belgravia, to help save the day. But when the arrival of a handsome royal from a far-off land intent on Margaret's hand AND the appearance of Margaret's own party girl cousin Fiona, who could also be a carbon copy of Margaret and Stacy, throw a pair of wrenches into their plan, the lookalikes have only one solution: switch again!