Season 2 of the taco-centric docuseries is headed to Netflix. 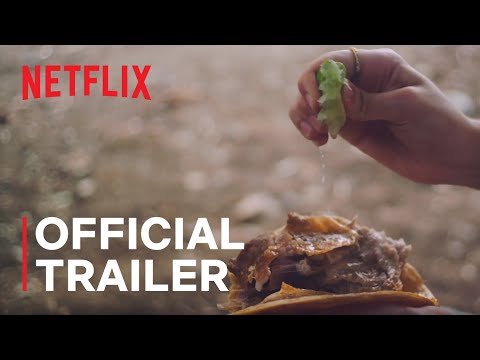 There are few foods better than tacos. (Trust us, at Thrillist, we know and love few things more than those perfect handheld creations.) If you've been missing the time you used to spend hanging out by your favorite taco trucks, eating one tortilla after the other, or taking a trip South of the border to get a taste of their origins, Netflix has an answer to your 2020 global hunger pangs with the upcoming season of The Taco Chronicles. The food series, which explores the rich history and boundless culture behind one of the world's most popular dishes, dropped the trailer for Season 2 today.

While Season 1 focused on the origins of some of the most popular taco fillings you're used to seeing on the menus everywhere -- like barbacoa and carnitas -- this time around, episodes take trips across North America to dive into American style, birria, fish, and suadero tacos, among others, and even honoring its rolled cousin, the burrito. By the looks of the trailer, each taco is more mouthwatering than the next and crafted with far more love than your average Taco Bell take out (though no shade against Taco Bell).

You can watch Season 2 of The Taco Chronicles on Netflix on September 15, and check out the trailer now. Just be sure you aren't watching on an empty stomach, otherwise cravings are inevitable.