HBO's 'The Vow' Will Shift to the Courtroom for Season 2

The episodes will track the legal case against NXIVM cult leader Keith Raniere and his co-conspirators. 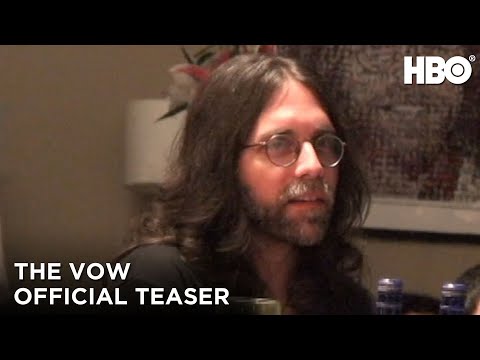 Not every docuseries can have the same pull as something like social media phenomenon Tiger King, but every once in a while, a particularly good and timely doc airs and wrangles enough true-crime fans to stand out among the rest. This fall, HBO's docuseriesThe Vow about NXIVM, an abusive cult most infamous for branding its inner circle of women masked as an inclusive self-improvement company based in upstate New York, encapsulated viewers—so much so that it got renewed for a second season just before Season 1 was through.

While the show unveils the disturbing practices and sex trafficking that took place at NXIVM during its existence from the late '90s to 2018, when founder Keith Raniere and his associate Smallville actress Allison Mack were arrested, the group's story is far from over. Considering the case is still fresh in people's minds—and still ongoing with key players like Raniere awaiting sentencing on October 27—The Vow: Part 2 is coming sometime in 2021, and a teaser trailer is already available.

The clip shows the next installment will be focused primarily on Raniere's trial, which took place in spring 2019. It appears to include testimony from both his followers who still adamantly defend him and the NXIVM defectors responsible for his downfall, who at one point claim in the short video, "It was always about doing what was good for Keith Raniere, and what Keith Raniere viewed as good for himself."

According to Variety, the trial teased in the new trailer likely isn't all that The Vow: Part 2 will include, as documentarians Jehane Noujaim and Karim Amer are still filming. They told the publication they reached out to those involved on both sides and have more interviews to do—presumably with Raniere and co-founder Nancy Salzman, whose first-person interviews were notably absent from Season 1. In the meantime, while Noujaim and Amer wrap up filming, you can check out the teaser above.