28 things Texans have to explain to everybody else

There are more stereotypes about Texas than you can shake a rattlesnake at. Get knowledgeable with this preconception-dashing list, and try not to shake snakes of any kind.

Austin isn’t the only place to find Weird
Unless you don't consider a town whose mayor is a beer drinking goat weird.

Don’t ask us if we’re part of the South or the Southwest
We honestly have no idea.

Not everyone is a Cowboys fan
Strangely, many people from Houston prefer the team from Houston.

We will never stop insisting that Texas-OU is the premiere college football rivalry
Your arguments for Michigan-Ohio State, Georgia-Florida, and USC-Notre Dame are valid but irrelevant. Your argument for Stanford-Cal is just odd.

We do think about other things besides football
For instance, sometimes we think about how all three of our NBA teams have won titles, and how our hockey team also won a title, and how in a few years we’ll probably be kicking everyone’s butt in lacrosse.

Any barbecue you consumed outside Texas was not Texas barbecue
Even if the restaurant had “Texas” or some Texas city in its name. Actually especially then.

Obviously our Tex-Mex dominates, but we’re also amazing at every other cuisine
For instance, that bowl right there is full of Singaporean food. And our Ethiopian is very, very nice.

Except Italian
We are still not amazing at Italian food.

Our university naming conventions are not that complicated
If you said you went to Michigan, we'd assume you meant the University of Michigan at Ann Arbor, not Michigan State or UM-Flint. If we say "Texas", we mean the University of Texas at Austin. If we went to Texas A&M, we'd say Texas A&M. If we went to UT-Permian Basin, we'd say UT-Permian Basin, then when you looked confused we'd ask if you ever saw Friday Night Lights.

We didn’t ride horses to school, and we don’t all drive pickups
For some topical transpo humor, try making fun of our SUV addiction or mass transit systems.

We didn’t grow up using outhouses either
We might have used a Port-O-Let at H.O.R.D.E. ‘96 though.

We say “y’all” because it’s more pleasing to the ear than “you guys”
And also less sexist!

We don’t really get Marfa
But we’re very proud that people with significant standing in the international arts community assure us that they get it. 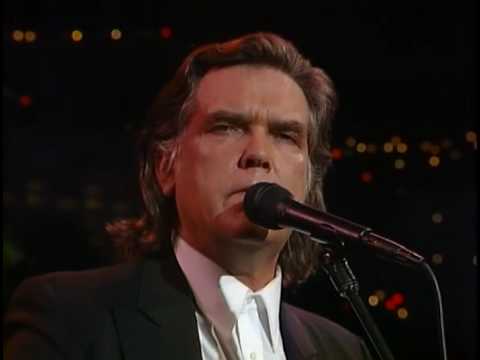 Some of our most notable country musicians aren’t as noted as they deserve to be
To really impress us, tell us how much you love this Guy.

Dallas and Ft. Worth are further apart than you think
This isn’t Minneapolis-St. Paul -- these are legitimately two different cities. Don’t be surprised when you book a hotel in one and discover you can’t walk to the other.

Everything’s farther apart than you think
From Texarkana, it’d take you just as long to drive to Chicago as it would to drive to El Paso.

Our taxis don’t just show up like some kind of magical flying horse
You have to call them.

It doesn’t matter how hot it is, we will tell you we’ve seen hotter
We might also add something like “and that was in full pads on Astroturf.”

Yes, we are lousy at driving on snow and ice
Most people are lousy at things they only do once every three years. (Note: this does not include the Panhandle, where it gets cold as hell.)

When we say “Don’t mess with Texas”, we really mean it
But not in the way you think -- DMWT is a long-running anti-litter campaign that successfully reduced trash on Texas highways by 72%.

When we say “Texas secede!”, we don’t really mean it
Okay, actually a lot of Texans really do mean it. But even if we do become a foreign country, you should still come visit -- our barbecue will be worth the passport stamp.

Burning Question: Can Texas chili have beans in it?
A) Hell no, or B) I'll put whatever I want in my chili.