What to Do During the 'Hateful Eight' Intermission

Come January, Quentin Tarantino’s The Hateful Eight will play in two theatrical formats: a single, two-and-a-half-hour cut and a beefier, three-hour version. The latter, dubbed the "Roadshow" version, includes a musical overture and 12-minute intermission a few minutes past the halfway mark.

Hateful's intermission is a throwback to the days of Gone with the Wind, Ben-Hur, and 2001: A Space Odyssey, when movies ran long and audiences weren’t binge-ready. These days, with studios delivering most of its popcorn entertainment in about two hours, the intermission has gone the way of the affordable movie snack: the last Hollywood offering to feature a true intermission was the 219-minute Civil War movie Gods and Generals back in 2003. Tarantino intends his Western whodunnit to be more of a time machine than mere homage to old cinema.

While Tarantino's heart is in the right place, that 12 minutes might seem like an eternity to some modern movie-goers. Here are some things you might consider doing during that time: 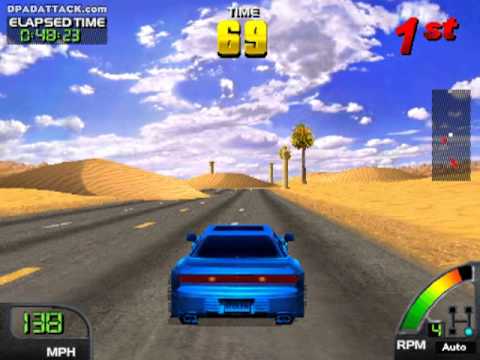 4. Listen to this 12-minute "Best of Ennio Morricone" playlist.

5. Perform one of these short workouts in the theater lobby.

6. Remind yourself of Kurt Russell's history as a movie badass.

7. Absorb this breakdown on 70mm projection, and then read an interview about why Tarantino is obsessed with it.

8. Remember the time Tarantino swore off making The Hateful Eight as a movie and instead performed it on stage as a "live read."

9. Read Spike Lee's comments on Tarantino's use of the "n-word," then read Tarantino's rebuttal, and then read Samuel L. Jackson's parsing of the feud. 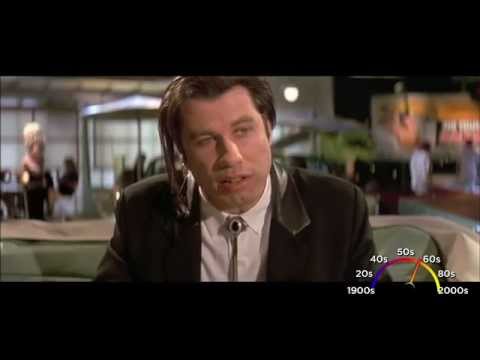 10. Watch a supercut of Tarantino's musical moments, grizzly deaths, and pop-culture references (above).

Then go finish the movie. Only an hour and a half left.