Netflix's True-Crime Doc 'Why Did You Kill Me?' Traces an Internet Hunt for a Murderer

A mother and her niece use MySpace to play amateur detective in this new documentary. 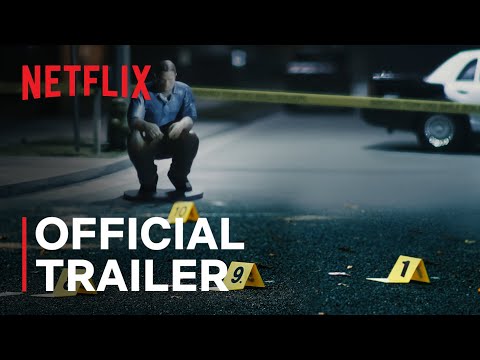 If you've ever watched an episode of Catfish, you know the internet is full of people pretending to be other people. Some of them are trying to commit crimes by tricking unsuspecting social media users into giving up personal information and falling for a wide range of scams. Why Did You Kill Me?, a new true-crime documentary headed to Netflix, suggests a different scenario: What if a mother used a different identity on MySpace to track down her daughter's killer?

Following the shooting of her daughter, Crystal Theobald, in 2006, Belinda Lane did exactly that, asking her MySpace-savvy niece to help create multiple fake accounts on the social media site at the height of its popularity to search for suspects in her daughter's case. "They just started responding," says Lane in the trailer. "Ping, ping, ping." Judging by the trailer, expect the standard mix of interviews with family members, police officers, and gang members in the documentary.

Why Did You Kill Me? arrives on Netflix on April 14.