A Brief History Of Coffee In Space 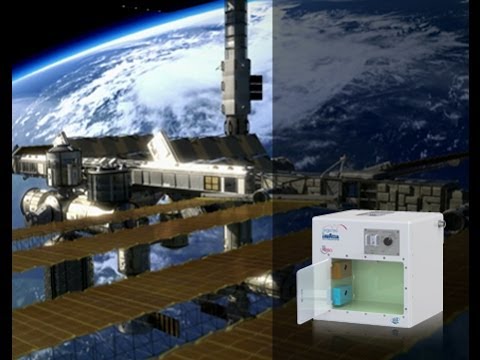 Like all liquids, coffee has always been a bit a problem in space. Obviously, it can’t be left uncovered, lest it escape from the mug and disperse; but unlike other liquids, the temperamental nature of the bean and brewing methods destroys quality. Traditionally, NASA used a standard instant coffee, which many astronauts found to be sludge, even with the crappy selection. Like all space liquids, the coffee wasn’t brewed but reconstituted in a bag using filtered water. Filtered water, dear water-conscious coffee-nut, collected from urine, and consumed through a straw. You read that right, urine. 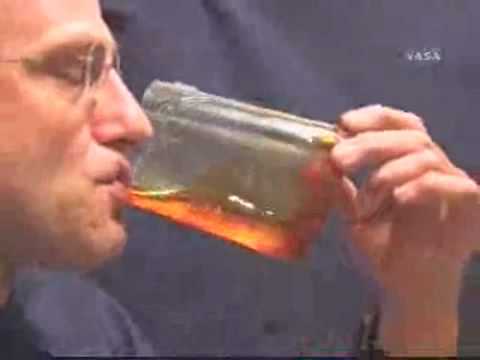 But the needle finally moved in 2008, when astronaut Don Pettit invented a zero-gravity coffee cup. While it didn’t exactly improve the instant coffee’s quality, it did return part of the user experience to the deprived astronauts, who could sip coffee out of an open container, thanks to some science that’s found in rocket engines.

A few years ago, NASA evidently did see coffee quality as an issue and adopted a technique from a group called “Houston, We Have Coffee” which improved the brew significantly. Invented by college students from Rice University, the extremely simple technique simply separated the sugar, creamer, and coffee, allowing astronauts to use the proportions of their choice.

Even with this improved system, it wasn’t quite enough for everybody, which opened the door for LavAzza.

“There is no coffee,” Italian astronaut Luca Parmitano probably said last year when he was beyond the ozone layer. “Only a translation issue with NASA. The package does not contain coffee. Who do I gotta sedurre e corrompere to get a decent caffè doppio around here?”

While the actual versions of these statements did fan the flames up under LavAzza’s Bialetti, they had already been lit.

“We have been thinking about taking the espresso into space for some time,” said LavAzza VP Giuseppe Lavazza in a press release. “Italian coffee is a beverage without borders.”

Ethan Wolff-Mann is an editor at Supercompressor. He recently learned that milk cannot go in espressi (that’s not a typo) after breakfast. Follow him on Twitter @ewolffmann.