How I Lost Weight Eating Cheese and Bacon 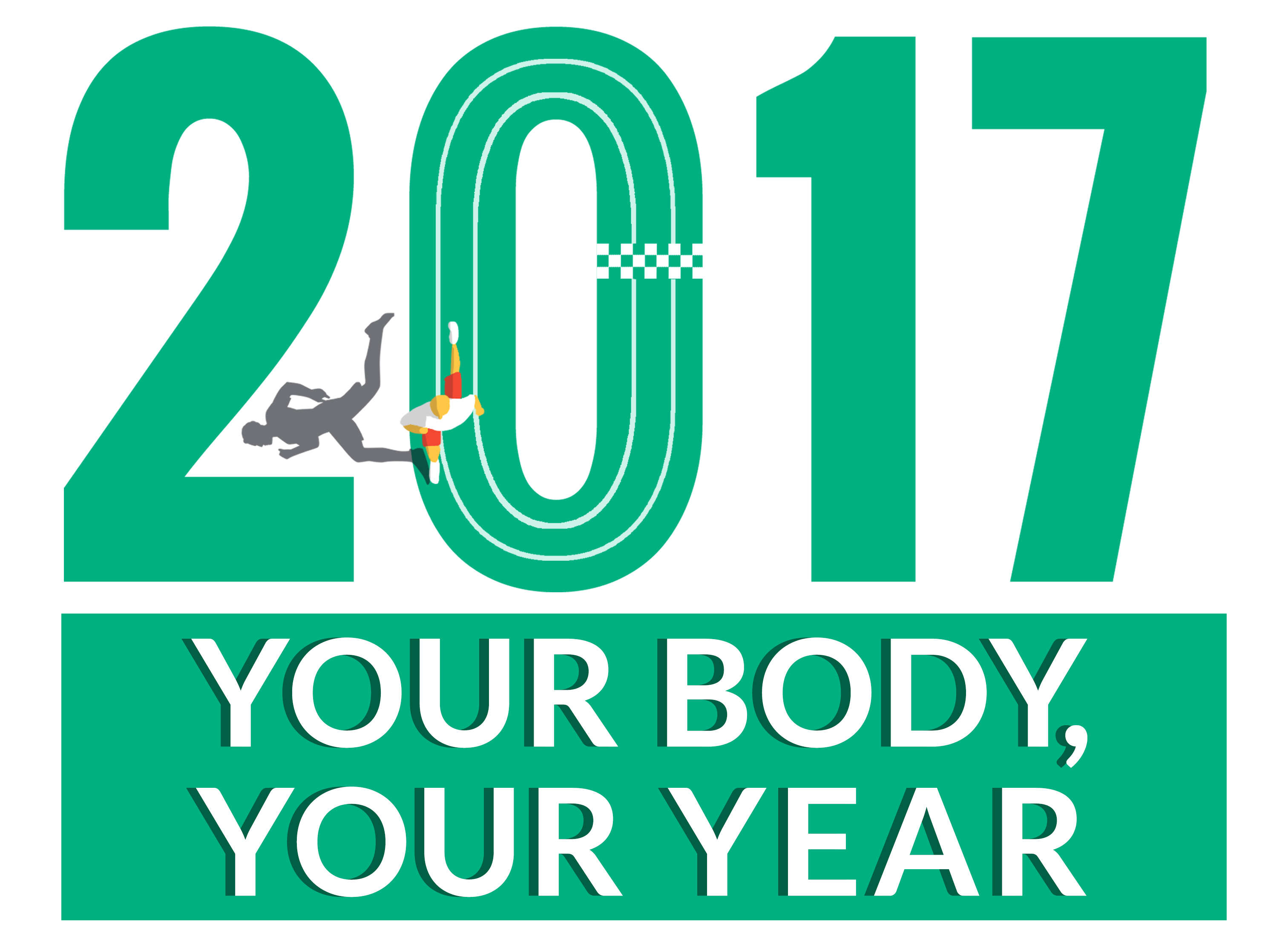 Losing weight is hard, especially since my job requires me to taste fries, pizza, and BBQ in order to tell readers what's good. So, when I found a fat-burning diet that not only lets me, but REQUIRES me to eat copious amounts of cheese, avocado, and bacon, I jumped at the opportunity -- and easily lost 10lbs in one month. But before I get into that, let me tell you how I got chubby.

I grew up a latchkey kid, most of my adolescence spent in the air-conditioned indoors. Sports didn't come easily to me, and fitness was something reserved for the skinny white women I saw on TV. My family was not particularly active, and I only remember seeing my mom exercise a handful of times. The most amusing memory I have is of her furiously pumping away on a shoddy stair stepper, likely purchased from a Tony Little infomercial.

Like most kids in the ‘90s, I was raised on carbohydrate- and MSG-ridden crap: Bagel Bites, Hot Pockets, Cup Noodles, and Totino's Party Pizzas, all eaten while watching Saved by the Bell. A home-cooked meal made with vegetables that didn't come from a can was a rare occasion for my single, career-focused mother.

When I moved to Austin five years ago, I was both fascinated and confused by its tan, fit residents who woke up at sunrise... to run! The people I knew in my hometown of San Antonio didn't hike or jog or do yoga. And I had never heard of (much less set foot in) an REI.

Today, I make part of my living as a food and drink writer, which certainly has its perks; I get a lot of free booze and fancy food I otherwise wouldn't be able to afford. The problem is that when you're in your 30s, and your entire day is spent in front of a screen, it's very easy to pack on the pounds. In my case, 30 of them. I knew I had to do something about my increasing waistline -- and then I stumbled across a Reddit post with the caption: "Down 50 Pounds in 6 Months with Keto Diet."

What the hell is the keto diet?

Keto is short for ketogenic, and in the most basic terms, the keto diet is a high-fat, low-protein, VERY low-carb diet. When you consume very few carbs (under 30g), you induce a metabolic state called ketosis, in which your liver starts producing ketones from stored fatty acids, which are then used for energy. Usually, you get your energy from carbohydrates, which are broken down into glucose or stored as glycogen. The idea as it applies to weight loss is that by switching your body's energy source, you'll start to burn off some of that extra fat you've been storing.

The history of this diet is a bit strange, especially compared to the "lose weight fast!" low-carb fad diets most people have become accustomed to in the modern era. It was developed in the 1920s as a treatment for childhood epilepsy, but fell out of favor as pharmaceutical options came on the market. It's recently come back in vogue, though, because it can be pretty damn effective for controlling seizures: various forms of fasting diets have been used since 500 BCE to control epilepsy, which doctors now understand induces ketosis when the body has no carbs for fuel.

Its return to popularity has probably been helped along, too, by the renewed interest in low-carb, high-protein diets like Atkins and Paleo -- while those diets encourage drastic carb reduction, they typically skew heavier on lean protein and lower on fat. The result is that they don't shift your body's source of energy, meaning you don't enter ketosis on a standard Atkins or Paleo diet.

How it works for a person with no underlying condition

It generally takes me about two days to get into ketosis. This means eliminating all bread, grains, starchy vegetables, sugar, beer, and pasta. That may sound terrible at first, but get a load of the main staples in my personal keto diet: butter, heavy cream, cream cheese, bacon, chicken thighs, avocado, zucchini, mozzarella, spinach, cauliflower, sausage, coffee, eggs, and lots of water. The benefits beyond weight loss are reduced hunger (duh), more energy, clearer skin, and improved blood sugar and cholesterol levels.

During my first week on the keto diet, I hit the dreaded "keto flu," a phenomenon that occurs when your body uses what's left of its glucose. You generally feel like crap: headaches, aggravation, dizziness, and a general lack of energy. Water and electrolytes help with this.

Week two went by without a snag, but I came to the realization that sugar (which is a type of carbohydrate) is in almost every food that's commercially made or served in restaurants. This presented obstacles at restaurants; however, I would sit in my car before going in to develop a dining game plan so I wouldn't be tempted to cheat. I could order a bacon cheeseburger wrapped in lettuce instead of a bun, and a side salad with blue cheese dressing instead of fries. When I cooked at home, I learned that I could "hack" many of my favorite recipes to be extremely low in carbs: pepperoni pizza with a mozzarella cheese and almond flour crust, baked Buffalo wings without breading, and pad Thai with shirataki noodles.

In three weeks, I quickly lost 10lbs. My face was thinner, my stomach wasn't bloated, my clothes didn't feel like they were cutting off my circulation. My energy levels were through the roof and my skin even cleared up. In the keto subreddit, there are many people who've been on the diet long term and lost hundreds of pounds. And yes, I have fallen off the low-carb wagon multiple, multiple times. (I also may or may not have eaten chili cheese fries yesterday.) My point is you can always pick up where you left off and continue to make progress.

Obviously, this diet is challenging, and the reality is that any kind of weight loss will be difficult. This isn't a one-size-fits-all plan, either; what works for me may seem intolerable to you. If you're looking to try it, there are plenty of guides out there that can point you in the right direction, but as with any health or dietary changes, make sure you talk to your doctor first.

Stay in check with these fun Keto recipes from our friends at PureWow.

Anastacia Uriegas is a freelance writer and keto enthusiast who has also been known to order Jack in the Box's egg rolls at 3 in the morning. Follow her other bipolar eating habits: @anaurie.