An unfortunate side effect of the on-demand era of television is the dying art of the insane local TV commercial. They’re catchy, cute, funny, and memorable, and if you live in the Dallas-Fort Worth metroplex, there are numerous local ads and jingles that just stick with you for decades. Here is our hall of fame of the best and most memorable local commercials that will take you down a road of nostalgia. 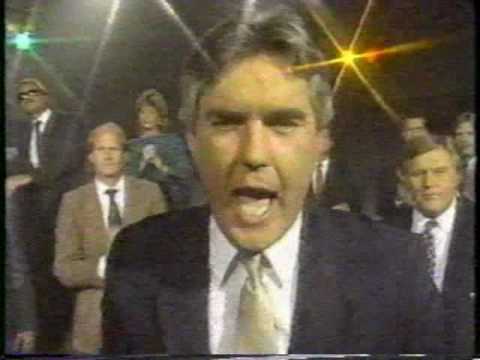 First aired around: 1980s
The ‘80s were weird enough about music, but this Mesquite Nissan dealer took it one step further with a rap about its great deals. It’s rare that people are in the market for new cars, or Nissans for that matter. They’ve since shortened the rap to just their name. They still are one of the only places that you can remember to get a Nissan in Dallas. That’s the Trophy Trophy Trophy Nissan way. 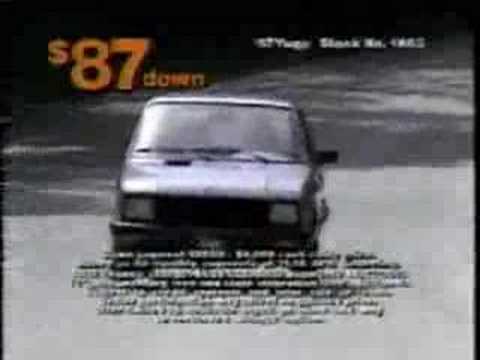 First aired around: Late ‘80s
Wrestlemania 32 was held in Dallas recently, and the world seemingly regained its passion for spandex, over-the-top God complexes, and sweaty grappling. Westway Ford introduced Dingo (Ultimate) Warrior for dozens of its wacky commercial spots, as Joe Greed’s sidekick. W-w-w-westway Fooooord takes your vocal range down two octaves and adds the stutter. Try going the rest of the day talking in that voice. 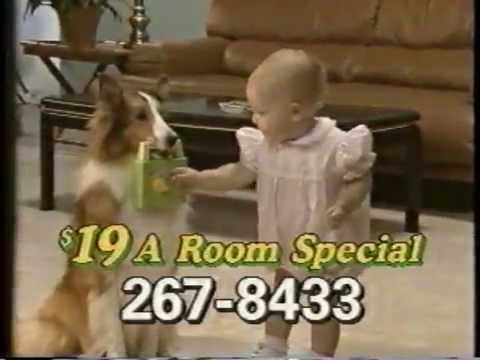 First aired around: March 1988
DalWorth Clean has been a Dallas staple, with a jingle just as memorable and praised nationally for how well it gets stuck in your head! You’ve certainly heard it over a billion times a day in the '90s between Judge Judy and The Price is Right. However, in the early ‘90s, DalWorth Clean had to re-strategize due to DFW having to dial area codes. Thus, it bought up 214, 972, and 817 numbers to associate with 267-8433, because the next best thing to new is DalWorth Clean…[*DING*]. Fun fact: the jingle was such a hit that it caught Ellen Degeneres’ attention and stuck in her head, causing her to sing it in her opening monologue a few years back. You’re also a liar if you tell people that you don’t do the *DING* at the end of the jingle. 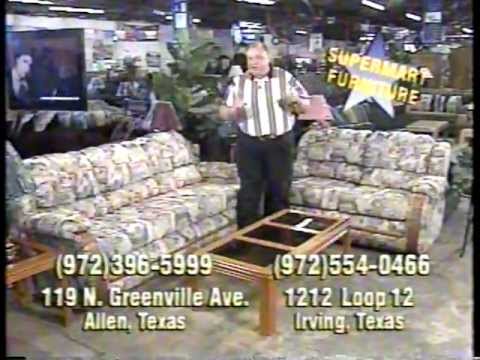 First aired around: Late '80s-early '90s
This is one of the few addresses that most people in Dallas remember. And they sure as shit had the best deals. Good luck finding a full living room set that looks just as badass for that cheap! Your move, Urban Outfitters! 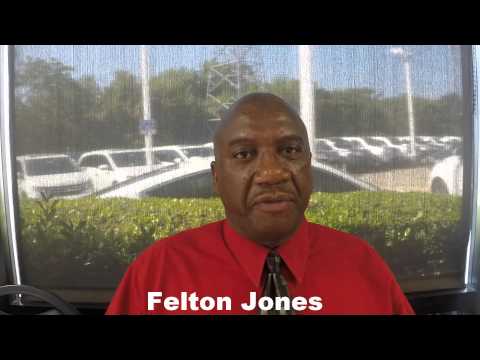 First aired around: Early ‘90s
That name, alone, attached as a decal on the back of any vehicle, immediately takes you to the jingle. I’m not sure if we can consider this completely blasphemous, but it’s quite an interesting take on the Davy Crockett song that we all learned growing up. Ruuuusty, Rusty Wallis, king of the Honda stores. 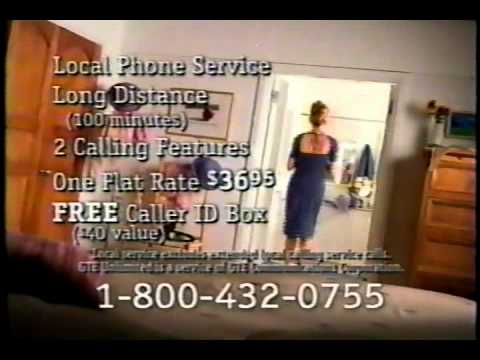 First aired around: Early '90s
Before Geico had the cavemen (or the gecko), or State Farm had its obnoxious jingle, there was the Depot. No, it’s not Home Depot. And it’s definitely a typo of a phone number... so, I guess you’re not really calling the Depot. You’re calling the Depo... wouldn’t that be like a deposition?

First aired around: 1990s
There are over 80,000 different types of lawyers and legal services in DFW, yet Jim Adler’s name is one of the most well-known. The self-branded Texas Hammer has been sure to drive the nails of justice into your representation. For over 40 years, Jim Adler has made sure everyone in DFW thinks of him when they hear, "It’s Hammer Time!" 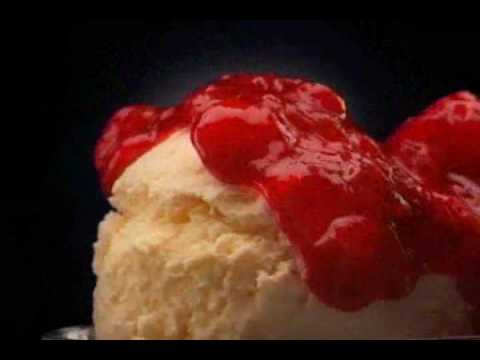 First aired around: Early '90s
While Whataburger is famous around Texas for amazing burgers any time of day, the most forgotten, and still damn good, burgers are from Braums. It also has amazing sundaes, and sells gallons of milk. It's the original "farm-to-table," complete with Powerpoint transitions, and a cherry on top. 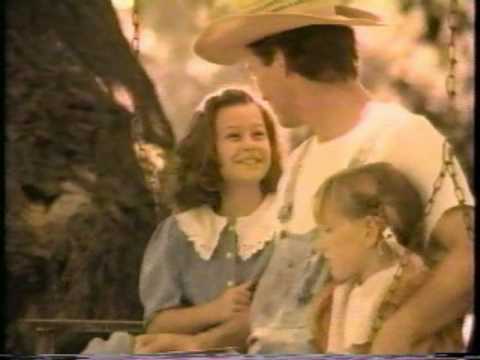 First aired around: Early/mid-'90s
Blue Bell isn’t just a Dallas specialty that caused hysteria when it came back to shelves after that whole listeria incident; it’s a Texas treasure. The jingles bring back memories of the good times and family traditions... which may or may not have ever actually existed.

Sign up here for our daily Dallas email and be the first to get all the food/drink/fun DFW has to offer.

Lucas Buckels, keeps calling James at DalWorth Clean instead of his mom. Follow him for updates. @lcsbckls