As you know if you’re from New Orleans, live, local music is an integral part of our culture. The downright amazing pool of talent in this town should make any up-and-coming musician a little nervous, whether they play funk, rock, jazz, fusion, African, R&B, or pretty much any other genre -- and especially if they’re contributing to NOLA traditions like brass bands. Fortunately, you don’t have to look far to find some musicians who might not be world-famous yet, but definitely have world-class chops. Here are 11 examples of local talent that you should keep on your radar (and in your playlist). 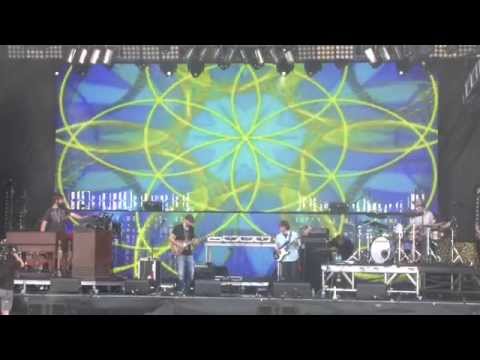 A prolific guitarist with a sweet style that seems damned effortless, Danny’s made the rounds with local jazz and funk greats, and he heads up Gravity A, a band that gets jammy without veering too much into “crunchy” territory. He also tours with Khris Royal and Dark Matter, as well as Pat Casey and the New Sound, all of which are worth checking out as well.

Where to find him: Pretty much everywhere. Like we said: prolific. 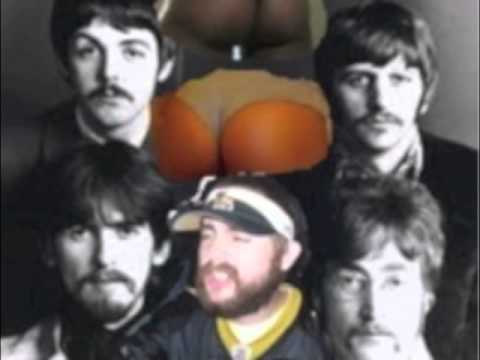 Where to find him:Gasa Gasa on Freret St 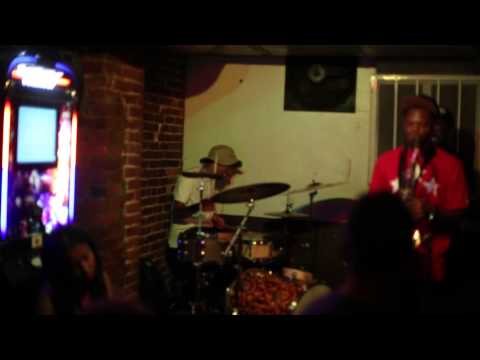 He may now live in Boston (boo!), but Jordan’s a home-grown NOLA drum prodigy, and it shows in his masterful work behind the kit. A lot of people don’t pay attention to drummers, but you should definitely pay attention to this guy.

Where to find him: Mostly in the Northeast (sadly), but he makes regular appearances with local musicians at various NOLA music fests like the Congo Square New World Rhythms Festival 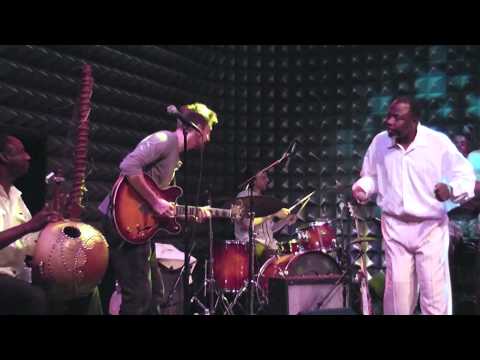 New Orleans might be best known for its funk, rap, soul, and brass, but if you keep your ears open, you can find more exotic fare, like the guitar stylings of Dickey, known for playing with bands BrasiNola and Benyoro, and he regularly sits in with other local musicians and bands, where he plays everything from rock to funk to jazz. He also holds a master’s degree in enthomusicology, which makes sense when you find out that he plays the jeli negoni (a string instrument common in West Africa -- it’s cool, we had no idea either).

Where you can find him: The Maple Leaf Bar and Maison, among other venues 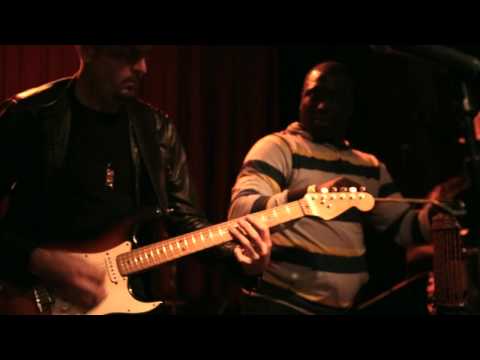 Like Sam Dickey, Kassis plays both New Orleans and more non-NOLA fare -- you can hear more West African sounds if you check out his group HumanBEING. He’s played with some seriously legendary musicians, too, including the amazing, departed Allen Toussaint.

Where you can find him: Publiq House, Chickie Wah Wah 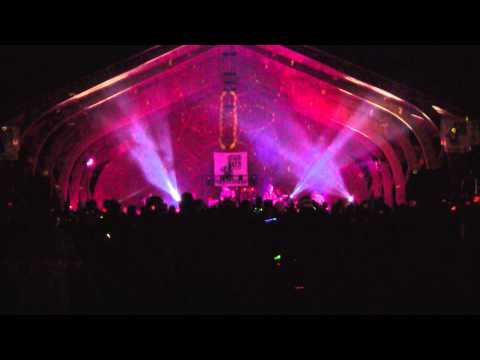 Toubab Krewe (not to be confused with Two Live Crew) lays down some seriously funky African-inspired sounds, especially with the backing of percussionist Luke Quaranta.

Where you can find him: Sadly, Toubab Krewe is “currently hibernating in the studio,” but they’ve been known to make appearances at NOLA Jazz Fest and other festivals that celebrate international sounds. 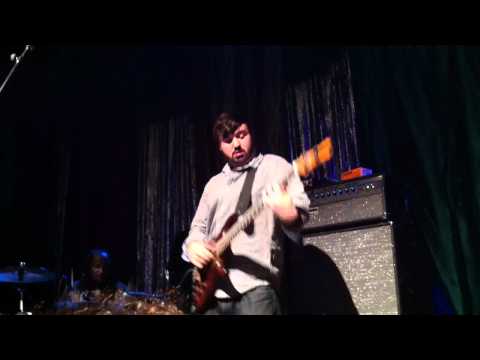 You know you need a killer bass player on this list, and you’ll surely find it in Eric Vogel, who kills the bottom end with the popular funk/rock act Big Sam’s funky nation. His friendship with Victor and Regi Wooten should tell you a lot about how this guy can really slap and pop with agility and authority.

Where you can find him: Most summer music fests in NOLA, including Wednesday at the Square

This is a seriously danceable R&B/Soul outfit led by Tarriona "Tank" Ball, who combines spoken-word poetry with some powerfully soulful vocals. They absolutely decimated their set at Jazz Fest in 2015, and you can readily find them playing around town, similarly destroying club gigs with their huge sound and crazily entertaining stage antics.

Where you can find them: Gasa Gasa, Chickie Wah Wah, various festivals

Self-described as “half-English, half-Louisiana French, half-witted,” Sweet Crude has a distinctive sound unique to New Orleans. It’s a very fun and fascinating mix of indie rock and Cajun styles. Bonus if you happen to speak French, in which they generally sing.

Where you can find them: Festivals including Jazz Fest, Hogs for the Cause, at the Varsity in Baton Rouge, and touring throughout the South.

If you dig singer/songwriters, the duo of John Renshaw and Emily Davies should definitely be on your to-see list. This pair stand out for their mournful vocals, elegant acoustic fingerpicking skills, and tastefully light percussion. Plus, the deep writing and spot-on harmonies are really something to witness.

Where you can find them: The Hi Ho Lounge, Aloft New Orleans, various tour dates through the south

No list of NOLA bands and musicians would be complete without a brass outfit, and New Breed is definitely one to watch for. They’re co-managed by the now very famous Troy “Trombone” Shorty, so you know they’ve got some cred when it comes to traditional New Orleans brass sounds. Add to that a lively stage presence and a sound that combines everything from funk to hip hop to NOLA second line traditions, and you’ve got a winner.

Where you can find them: Blue Nile, various festivals

Scott Gold is a writer in New Orleans who loves to play guitar, but can't hold a candle to any of these acts. Find him on Twitter @scottgold.