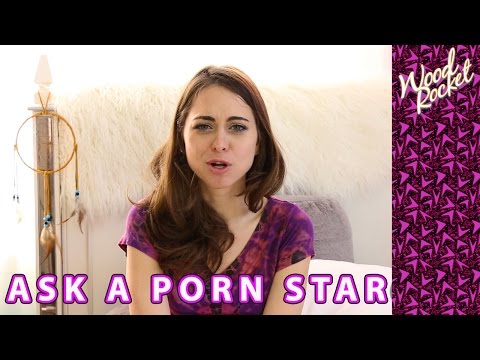 And there's plenty more where that came from in the 10-minute clip. Check out the full, very much NSFW thing above.

Tony Merevick is Cities News Editor at Thrillist and can't say that he's had similar experiences. Send news tips to news@thrillist.com and follow him on Twitter @tonymerevick.
Thrillist TV
History of
Our Newsletter