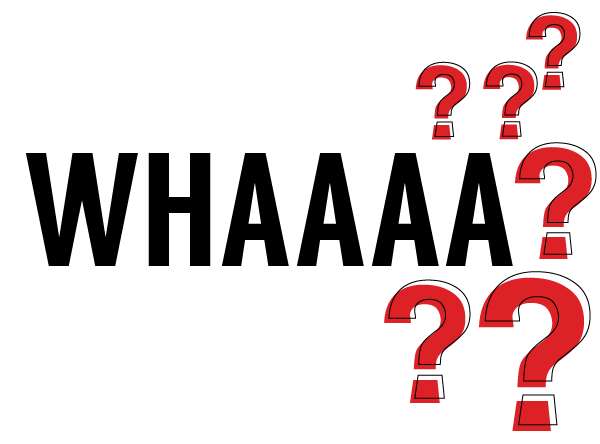 In conspiracy theory-laden times, you cannot take anything for granted. A show like Bob's Burgers cannot simply be a funny cartoon about a sex-positive family that owns a burger joint. No, there's almost certainly not something more nefarious going on.

At least, there's a corner of the internet that believes this. The most prevalent fan theory about Bob's Burgers says Bob's entire family is dead and the show is comprised of Bob's hallucinations as he copes with the loss. That's why the kids never age. Weirdly, Bouchard "gets it," he told the Huffington Post in an interview.

During the opening credits, the theory suggests, the family restaurant is constantly reopening after a series of strange accidents. Each of those accidents represents the death of a family member. Mort the mortician is a regular because he did the funerals and now checks in on Bob to see if he's doing OK.

A popular Reddit thread on the subject goes deep, suggesting the whole thing is laid out in the show's first three episodes. Bob is metaphorically held responsible for Linda's death by her former lover Hugo during the pilot. In it, Hugo, a health inspector, closes Bob's restaurant for serving human meat.

In the second episode, Bob goes insane when he's trapped in the walls of his house. Though the thread doesn't state it outright, the supposition is likely that the episode proves Bob is both insane and metaphorically trapped by his family.

You see how this progresses.

Bouchard says many of the theory's ideas actually represent some of the problems of writing a show like Bob's Burgers. "They’re not supposed to be dead. But we do have this problem, where, if a show is really grounded, our fans understandably start to kind of expect a little bit of serialization," he said. "Or, at least, continuity. And that would be fine. I would give them that. But the problem then becomes, well, it’s not really an episodic sitcom.

"In a way, what we have to do is tell a 'Groundhog’s Day' kind of story, where these people are going to live the same year over and over again. You know what I mean? We have a couple of birthdays in there, but basically, they’re going to stay the same age, they’re going to live in this ever-present now, and yet they’re going to have more than one Christmas, more than one Thanksgiving, and so on. So, I get it. I get that it feels a little bit like limbo. They’re not supposed to be dead, but obviously there’s something going on here. It’s not quite the way we experience time."

Imagine what people would think if Bouchard had actually made the show about a cannibal family who serves human meat burgers.

So, conspiracy theorist friends, Bob's family is not dead. Or is that just what they want you to think?

Dustin Nelson is a News Writer with Thrillist. He wishes he worked for the deep The State. Follow him @dlukenelson.