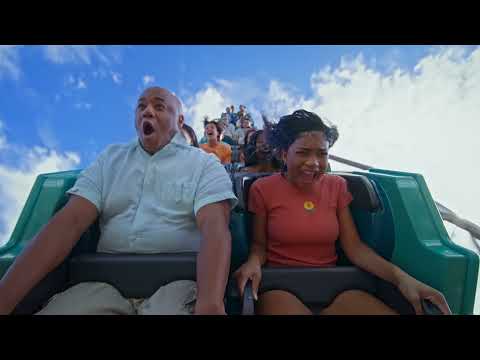 Delays on big theme park attractions became a regular occurrence over the last couple of years. The 2022 season of new coasters is poised to have a lot of big openings due to the combination of delayed and planned openings.

One of the most anticipated openings is the Iron Gwazi at Busch Gardens Tampa Bay. After delays, the park has now announced that the ride will open to the public on March 11. This roller coaster will be the tallest hybrid in North America, and it's the fastest and steepest hybrid coaster in the world.

The combined wood and steel Iron Gwazi will rise to 206 feet up in the air before its stomach-churning 91-degree drop that will hurl passengers 76 miles per hour down the track. Busch Gardens says riders will experience a dozen airtime moments, along with three inversions during the ride. It's going to cause some screams. 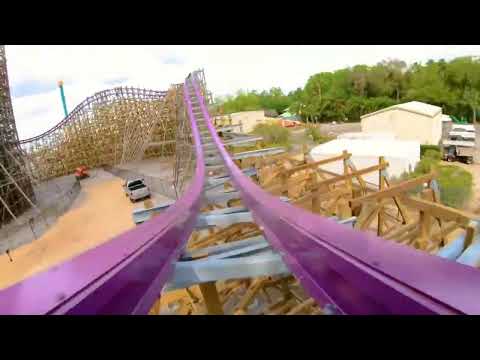 The new design from Rocky Mountain Construction combines elements of the park's wooden Gwazi coaster with a new layout and additional elements added to make it worth the inevitable wait riders will face after it opens.

It's one of four big coaster openings for SeaWorld Parks & Entertainment in 2022. SeaWorld Orlando's Ice Breaker is starting passholder previews at the end of January, while SeaWorld San Diego's Emperor is set to open to the public on March 12. There's still no opening date for Busch Gardens Williamsburg's Pantheon, but that is expected to open in March as well.

You have a bit to wait for the public opening, but Pass Members will have the chance to ride starting on February 13. So, it's probably time to practice looking not-terrified in the mirror for that mid-ride photo.