If Your Chicken Breast Has White Stripes, You Should Read This Before You Eat

If you’re a carnivorous human who enjoys being healthy, you’ve probably shopped for a good ole’ chicken breast. The notion that poultry is the healthier counterpart to pork and beef has been force-fed to the public, but according to activist group Compassion in World Farming, the birds you’re eating might be affected by a strange muscular condition known as “white striping.”

Since chicken farms are wont to mass-production on quick timelines, farmers use certain genetic enhancements to make their birds larger and more hearty. The unhealthy practice leads to muscular dysfunction, which manifests itself in white striation along the chicken breast. The white stripes essentially mean more fat and less protein, claims the group, which made an explainer video about the issue: 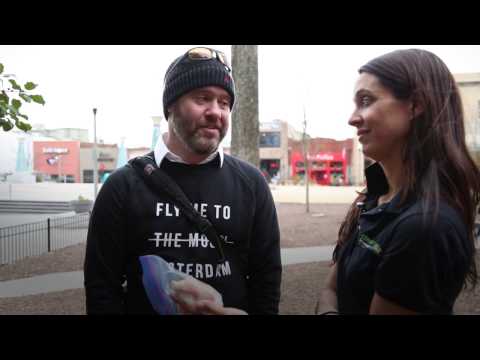 In fact, this is all buttressed by science: A 2013 study found that chicken breasts with white striping can harbor 224% more fat than normal, notes Delish. Couple that with a 2015 study from the National Library of Medicine, which notes the thicker and less absorbent quality of chicken breasts with the condition, and lean beef starts to sound like a more convenient dinner option.

While it might make sense to scan the next breast you purchase for the conspicuous white markings, a spokesperson from the National Chicken Council -- yes, there is such a thing -- told Buzzfeed: Only a “small percentage of chicken meat,” is affected by the condition. It “does not create any health or food safety concerns for people and the welfare of the chicken itself is not negatively impacted.”