The Next Disneyland Avengers Campus Now Has an Opening Date

The Avengers will assemble in France this summer.

Disney must feel wronged because it is doing a whole lot of avenging.

The second Avengers Campus at a Disney theme park will open on July 20, 2022. This new one at the Disneyland Paris Resort follows the inaugural Avengers Campus at Disney California Adventure, which opened last year. As Disney is wont to do, similar attractions at different parks have a lot in common but are not clones.

The biggest attraction for the Paris theme area is the Avengers Assemble: Flight Force coaster, which is unique to Paris. It’s a re-theming of the former Rock 'n' Roller Coaster. On it, you ride the Mark 80 armor to go on a journey with Iron Man and Captain Marvel. 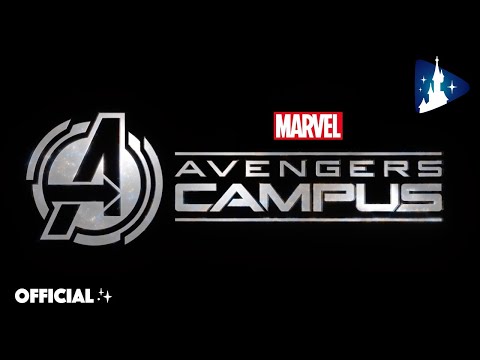 The building for Flight Force functions as Avengers headquarters for the campus. There, you will be greeted by FRIDAY, Tony Stark's Jarvis-replacing AI, and get the lowdown on Avengers characters popping up around the park.

The Paris attraction will also include Spider-Man WEB Adventure, which is akin to a similar interactive dark ride at Disney California Adventure. You ride around trying to help Peter Parker (shh, no one knows he's Spider-Man) capture rogue Spider-Bots. You're rolling around, slinging webs, and scoring points.

Like the Avengers Campus in the US, you’ll also be able to pop into the Pym Kitchen for themed eats. Lots of the food has been given the Pym Particle treatment, making it comically large or small. (We love when things aren’t their normal size!) The menu includes pretzel sandwiches, jambalaya, Caesar salads with giant croutons, and excessively long green beans.

Disneyland Paris will kick open the doors on its Marvel universe on July 20, but that's far from the only big project happening there. A Frozen-themed land is also under construction. If you’re looking for warm hugs, you’ll have to wait. (I resisted saying let it go there. You're welcome.) There's no opening date set for the Frozen land yet.