Being packed into a cramped seat inside stuffy aluminum tube with a bunch of strangers five miles in the sky is bad enough when everything runs smoothly, but add a wildly flatulent seat mate to the mix and you have yourself a recipe for disaster. Though, hopefully, you'll never end up trapped on a flight with a fellow passenger whose farts are so bad that they end up forcing an emergency landing, like one group of  travelers were on a recent trip from Dubai to Amsterdam.

Things got a bit out of hand onboard a Transavia Airlines flight earlier this month when a man reportedly farted so freely that man seated near him asked him to stop. When the alleged stinker refused, they grew angrier and angrier, to the point that they asked the crew to get involved to put a stop to the smelly situation. Evidently, members of the Dutch-based budget airline were less than sympathetic about the whole ordeal, which only aggravated the two men even more, prompting a warning from the pilot to calm down. That's when a fight broke out and the flight was diverted to Vienna, where it made an emergency landing.

Once on the ground, police boarded with dogs and escorted the two men who had complained about the unapologetic farter off the plane, along with two sisters seated in the row behind them who the airline claims were also involved in the fight. The two women dispute having anything to do with it, though, and are now suing the airline.

"We had no idea who these boys were, we just had the bad luck to be in the same row and we didn’t do anything,” one of the sisters said, according to Metro. “All I will say is that the crew were really provocative and stirred things up.”

All four of the removed passengers were eventually released and they've all been banned by Transavia.

Clearly, whoever this mysterious rampant passer of gas hasn't been briefed on proper airplane fart etiquette, but hey, at least he didn't do this. 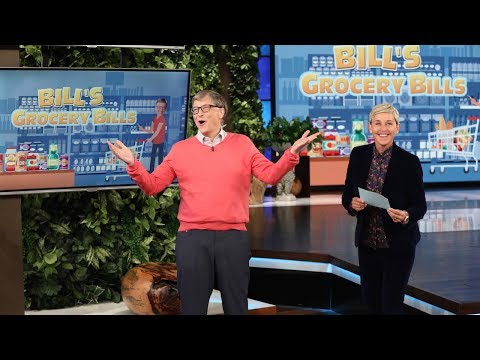