These Iconic Fast Food Commercials Will Amuse, Confuse, and Frighten You

Fast food commercials are like any other art form--sometimes they inspire, sometimes they flop, and sometimes they leave us questioning if the past, present, and future actually exist simultaneously, rendering useless all measurements of linear time.

We know a flop when we see it. For example, in 2005, someone in advertising thought it would be a good idea to have Paris Hilton wash Bentleys in a bikini while sexy-eating Carls Jr. Burgers. And sure, maybe it upped sales! But it was a flop because it was... not a great feminist moment... and it was very difficult to sit through during a TV dinner with dad.

As for the commercials that make us question our fundamental existence... Those sort of depend on what lies dormant within you. I know this 2004 Quiznos ad, where rats in hats (or rather, "spongmonkeys") sing "We love the subs! 'Cuz they are good to us," made me question whether my father ever really loved me.

But the best, most inspiring commercials... Those are cherished pieces of our American history. They are nearly impossible to forget. They make us want to run out and buy burgers and fries, or else cry out in ecstasy and share the thing on Facebook. And here are some of the most brilliant fast food commercials to date: 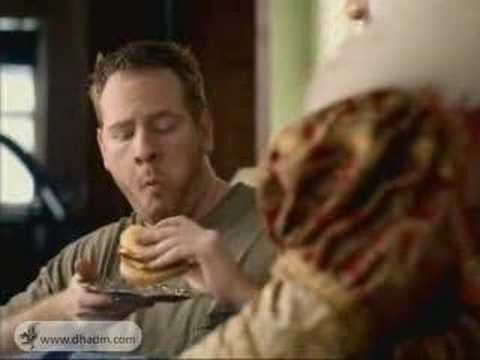 Here's a scary but hilarious Burger King Double Croissan'Wich commercial from 2004. The ad introduces the phrase "wake up with the King," and the situation depicted is a fever dream crossed with your worst one night stand; A man wakes up in the morning to find the burger chain's "King" character watching him sleep. After a moment of strange passion, the King reluctantly tears his gaze away to hand the man a Croissan'Wich.

Then the two men laugh together, and you laugh with them, making this commercial a timeless and genius work of surrealism.

This Little Caesars commercial, which aired during the 2020 Superbowl, is an existential threat to sliced bread. It came after the pizza chain announced that it would be delivering again for the first time in 20 years.

The commercial begins with a woman saying that Little Caesars delivery is the "best thing since sliced bread." Then there's a quick cut to the "Sliced Bread Headquarters" where employees scramble to make something that supersedes sliced bread and crushes the competition.

Some ideas getting circulated at the HQ are genius, like "travel sized bread" and "bread insurance," but nothing seems to stick. In fact, Little Caesars ultimately infiltrates the HQ; The CEO sees that his own employees have ordered some pizza from the enemy and proceeds to have a total breakdown. 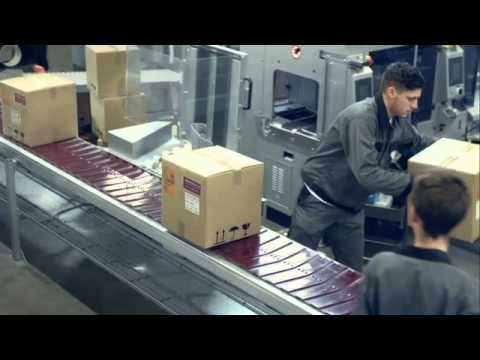 In this 2012 McDonalds advertisement, we learn that we can rid ourselves of all employment responsibilities, so long as we're neglecting our jobs to purchase a Mayo Chicken sandwich.

The ad depicts a factory packaging area that is working at maximum efficiency--until the box being packaged falls to the floor in a spot where one employee is missing. Everyone in the line gets confused, but the employee quickly shows up at the door and announces that she neglected her responsibilities in order to get a delicious, "99 pence" chicken sando. The colleagues at the factory respond quite postively to the reveal.

The British ad gained global popularity on YouTube because we, all of us, have dreams of letting our coworkers down in ways that actually lift company morale and encourage us to buy more fast food. 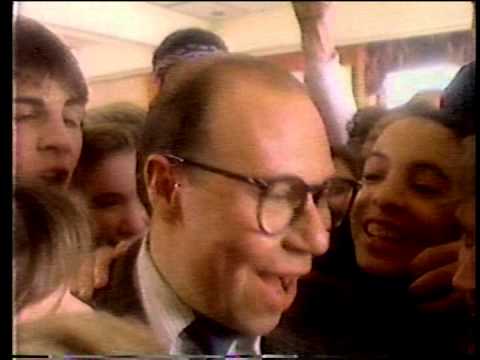 "Herb the Nerd" is a fictional Burger King legend from the 80s, created as an ad for the Whopper.  He was part of a campaign that ran from 1985–1986, which called on fans to visit Burger King, find Herb, and win a cash prize. Herb really did visit restaurants (the character was played by actor Jon Menick) but the campaign was largely unsuccessful because it caused a lot of confusion among customers.

That being said, the commercials are delightful to look back on. In this particular ad, Herb struts into the burger restaurant while a male voiceover announces that "sometime soon, this man could walk into your life and make you a millionaire." Herb is depicted as a nerdy guy with a lot of money that everybody and their mother seems to want to sleep with. When he enters a Burger King, the women squeal "it's him!"

Perhaps the greatest lesson we learn from this advertising flop is that women are not so desperate for money that they'll go to a fast-food establishment semi-regularly for their chance to run into a rich man named Herb. 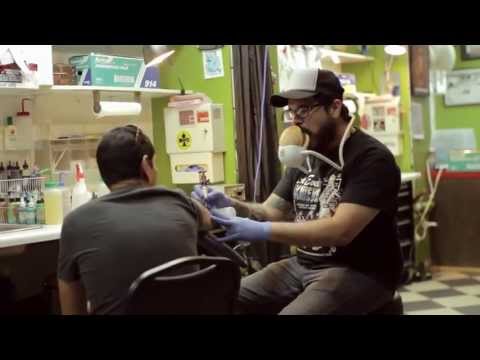 Burger King's 2013 "Hands Free Whopper" commercial is extremely satisfying to eaters like me, who tend to enjoy dinner directly from its take-out packaging while doing laundry, FaceTiming on two separate devices, and vacuuming the living room with a single toe.

The commercial features people living their busy lives while eating a Whopper out of a plastic rig thing that wraps around the neck and holds burgers in front of their faces. 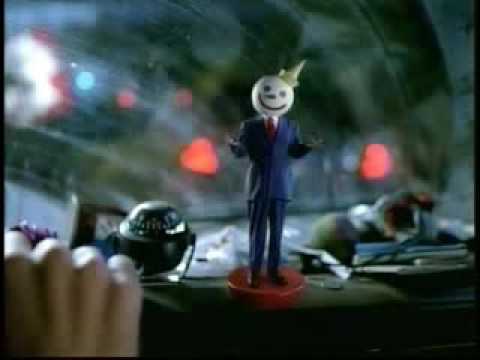 This Jack in the Box commercial aired back in 2006, when nobody could admit to being a stoner who orders meals fit for six at the drive-thru, but everybody between the ages of 15-19 who loitered in the parking lot after high school was doing it.

In the commercial, a stoned boy is parked at a drive-thru, attempting to make any sort of decision. He eventually talks to the Jack in the Box bobblehead on his dashboard, and that bobblehead advises him to order 30 tacos. It's a simple and relatable story that arguably helped to destigmatize weed and certainly terrified all of our parents.

Ruby Anderson is a News Writer for Thrillist.
Our Newsletter