If This Dessert Pizza Technically Isn't Pizza, Then What Is It?

What is pizza? With all of the insane new pies taking over New York and claiming to be pizza, it's about time someone set out mouth-first to investigate and ask Really, Dough? Thrillist's new show follows diehard pizza enthusiast Scott Wiener and hardline pizza purist Mark Iacono of Brooklyn's Lucali pizzeria as they find out what makes or breaks the definition of pizza. New episodes of Really Dough? air every Monday at 2pm ET on YouTube, or you can watch all six episodes now on Amazon Prime. 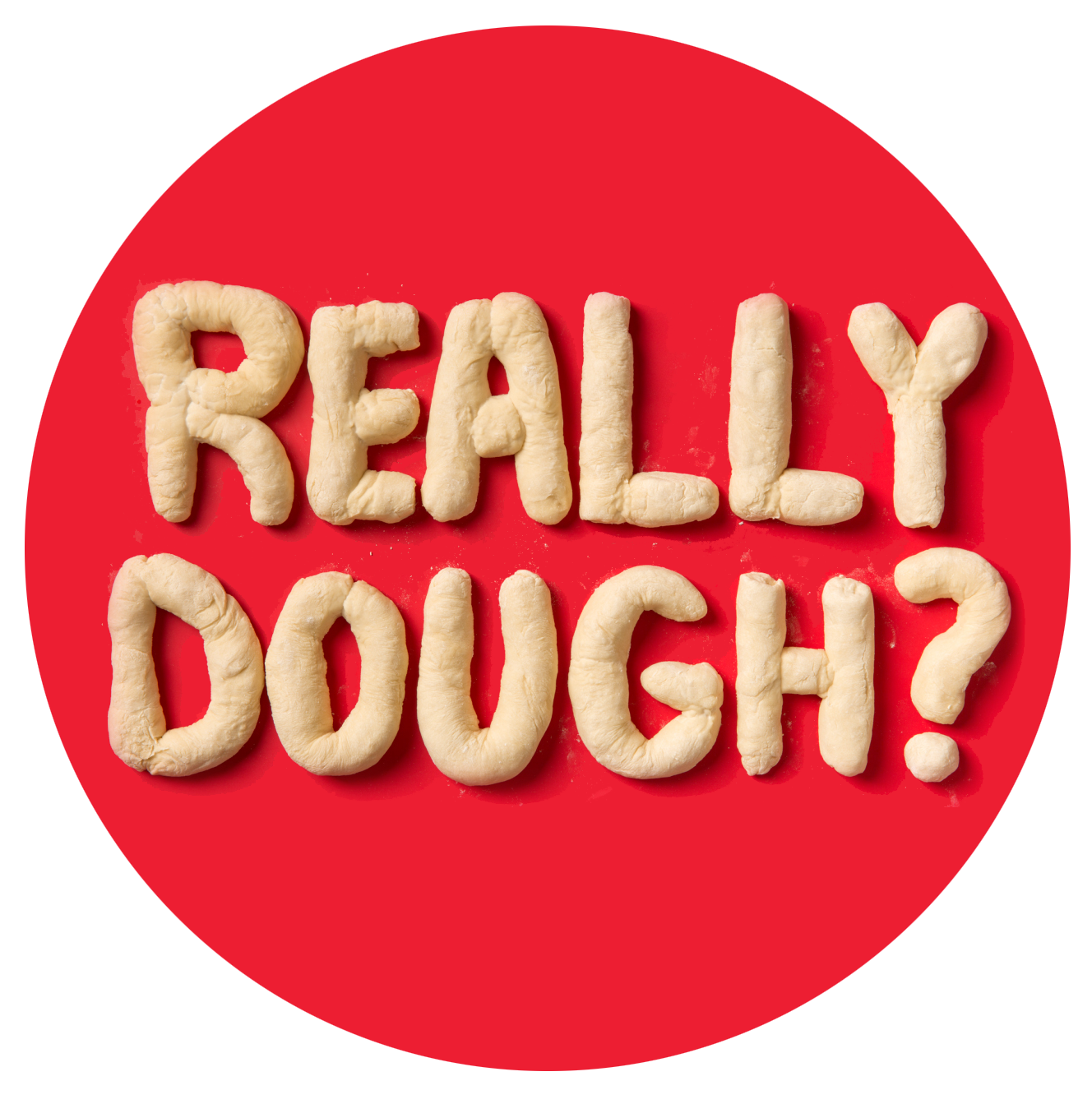 We can all sit here and wring our hands over whether or not this insane ramen noodle pizza fits within the traditional definition of pizza, but when it comes to so-called "dessert pizza," the answer is pretty cut and dried, right? It's technically not pizza. So, if not pizza, then what the hell is it? A recent Thrillist investigation settles the matter once and for all.

In the latest episode of Thrillist's new show, Really Dough?, host and noted pizza enthusiast Scott Wiener sets out to finally end the great dessert pizza debate with co-host and pizza purist Mark Iacono of Brooklyn's Lucali pizzeria. Both pizza experts have, of course, had their fair share of dessert pizza over the years, but now, they have to apply more critical thought to the concept of a super-sweet and sugary pie. So, Scott heads to Gnocco in Manhattan's East Village to meet up with his guest, Chef Frederico Crociani, and taste the restaurant's popular fruit and chocolate-covered dessert pizza.

As Frederico explains, the dessert pizza pizza is made by rolling out pizza dough into a crust, topping it with powdered sugar, baking it until it's lightly browned, then topping it with all sorts of sweets: a generous layer of chocolate hazelnut spread, ricotta cheese, strawberries, blueberries, hazelnuts, pignoli nuts, and more powdered sugar. When the chef brings out one of the dessert pies for Scott, he begins deconstructing it before he even takes a bite, looking for the three key ingredients -- crust, sauce, and cheese -- that every pizza should have. The ricotta is technically cheese, but does the Nutella count as a sauce? Does the assorted fruit on top disqualify it altogether? Scott isn't so sure, but he's certain about one thing: it's delicious.

The biggest question, though, is what Mark thinks about the dessert pie, considering his strict albeit vague definition of pizza: "Pizza tastes best served right out of the oven, 500 degrees across the board. Make it really good. A pizza should look better than it tastes. Those are the rules, with no exceptions."

To Scott's surprise, Mark loves the dessert pizza and goes in for another bite. Then another. And another.

"What's not to like about it?" he asks. "It's chocolate, it's strawberries, it's nuts."

But is it pizza? Mark makes a major concession in his final verdict, so check out the full episode (shown above) for some much-needed closure on this important matter.