If you haven't seen Despicable Me, the meme you can't shake from your timeline this week is probably a little confusing. The "gorls" meme seems to be everywhere. It even wormed its way into that disappearing Avengers meme like a matryoshka doll with memes all the way down.

The meme comes from the Despicable Me series of movies. Gru, the pointy-nosed main character voiced by Steve Carell, is of unknown origin but carries a thick eastern European accent. Because of that accent, when he says "girls," it sounds like "gorls." And he says it a lot because of his three adopted daughters. 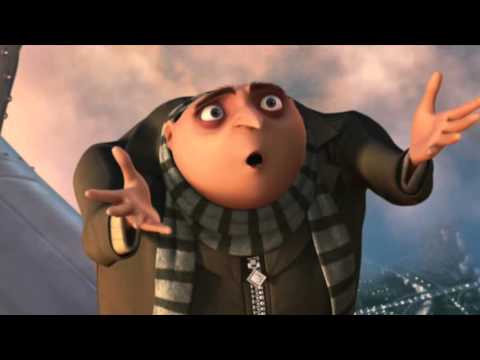 According to Know Your Meme, this one started mid-April with a tweet highlighting the way Gru says "gorls." From there it mutated into the meme you're seeing everywhere now. People began inserting Gru and his "gorls" into songs and cultural moments that involve the word "girls." (And you might have a really weird version of The Beastie Boys' "Girls" in your head.)

It's not the first time this year Gru has been at the center of a meme (find the other Gru meme among the best memes of 2018), but it might be the best Gru meme of the year.