Is Squatting Really the Best Position for Pooping? 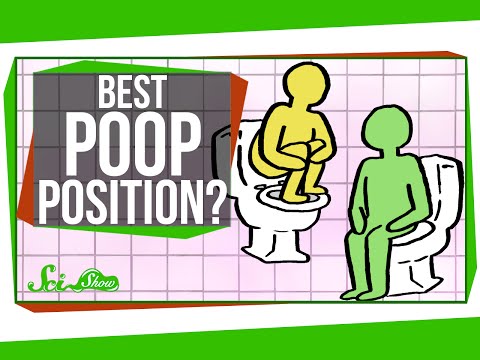 There are a lot of stools out there that are making some pretty big claims about how your poops are going to be sooooo great if you start squatting when you poop like. It kind of makes sense. Humans had to squat to poop for the vast majority of human history. Sitting on a toilet for your daily offloading of used up food is really pretty new.

But is there really evidence that squatting is better for your body than sitting? The Sci Show, ever willing to illuminate the most pressing questions science can answer, took a crack at it in the video above.

They go in-depth in the video above, but the short answer is that it's less conclusive than those infomercials would have you believe. There have been limited studies on the matter, and that have been pretty limited in scope (only 28 subjects were used in a study cited by Squatty Potty in their famed commercial), meaning that there needs to be more significant research done before anything can be broadly claimed as scientific fact.

So, there are likely some benefits, like faster poops. However, Sci Show notes that there is no evidence for larger claims that squatting helps with irritable bowel syndrome or other much larger issues. "Gastrointestinal experts seem to agree that if your bowel movements are normal, there's no real reason to squat when you go," says Sci Show. Importantly, there probably isn't any harm in squatting either. Do what feels good, then talk about it with your partner, because that's what good relationships are made of. 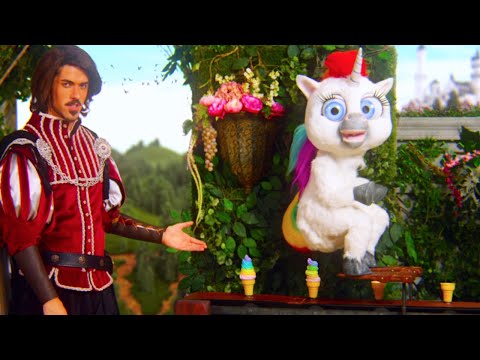 Dustin Nelson is a News Writer with Thrillist. He holds a Guinness World Record, but has never met the fingernail lady. He’s written for Sports Illustrated, Men’s Journal, The Rumpus, and other digital wonderlands. Follow him @dlukenelson.
Our Newsletter