We know Hollywood actor Johnny Depp as the man behind some of the most iconic roles in recent film history -- Capt. Jack Sparrow, Edward Scissorhands, Donald Trump, etc. -- as well as Amber Heard's ex. We also know he was especially close to famous gonzo journalist Hunter S. Thompson before he died, and that, yes, Depp shot Thompson's ashes into the sky after his death.

Now his former managers say that he allegedly spent $3 million to pull that off.

That's just one nugget from the lawsuit filed this week by The Management Group, Depp's former managers. The actor filed a $25 million them for "gross misconduct" last month, and they fired back with a countersuit laying out a laundry list of Depp's alleged "profligate" spending. It makes for a pricey expense report: $30,000 a month on wine, $150,000 a month on security, $200,000 a month on private planes, $300,000 a month on a staff of 40, $4 million on a failed record label, $18 million on a 150-foot yacht, and $75 million across 14 different residences.

The managers' countersuit lays any of Depp's current financial woes at his own feet, stating he "often responded by rebuking and cursing his business managers for issuing such warnings and advice, while increasing his extravagant lifestyle and spending, and demanding that his business managers find some way to pay for it all."

Depp got to know Hunter S. Thompson when he played lead character Raoul Duke in the 1998 film Fear and Loathing in Las Vegas, an adaptation of Thompson's autobiographical, drug-fueled tome of the same name. Thompson died in 2005, after Depp had struck gold with the success of the Pirates of the Caribbean franchise. When asked at the time about firing Thompson's ashes from a cannon, Depp replied: "All I'm doing is trying to make sure his last wish comes true." 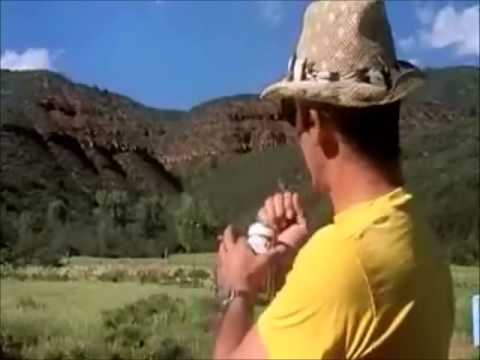 Thompson's funeral wouldn't be the last time Depp fired a cannon on-camera for effect. As Jack Sparrow, he commandeered one in a dramatic "eff you" to escape his captors in the latter half of Pirates of the Caribbean: At World's End. In a swashbuckling escape, Sparrow turns a cannon toward his captor's ship. The bad guy yells: "You're mad!"

"Thank goodness for that," Sparrow says. "If I wasn't, this'd probably never work." Sparrow then fires the cannon. 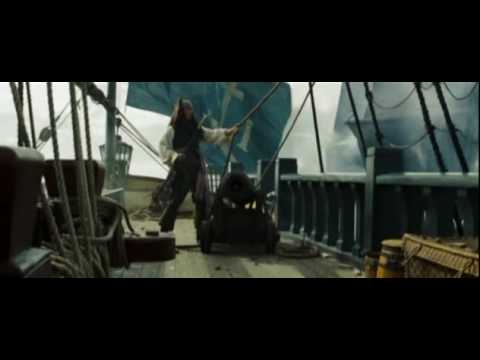 Depp's payday for Pirates of the Caribbean: At World's End was never released but we can probably say it was somewhere between $20 million and $55 million dollars. That's how much he made for the previous and subsequent films in the series respectively. He's one of the highest-paid actors in Hollywood.

The actor has previously said that he makes "stupid money" for those movies, and that "It's ridiculous."