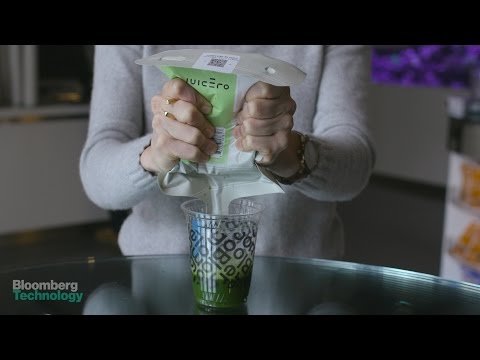 Juicero, pride of Silicon Valley food-tech and the manufacturer of a $400, wifi enabled juicer, is offering customers full refunds after it was revealed its flagship device is basically useless. All customers can return their juicers to the company within 30 days and expect a full reimbursement on the purchase.

The juicer uses “four tons of force” to squeeze packs of pre-sliced fruit and vegetables into glasses of cold-pressed juice, per the company’s founder Doug Evans. It also verifies expiration dates -- which are listed on the back of each juice pack -- using internet connectivity to ensure maximum freshness. The juicer also doesn’t work if your WiFi is down or if your juice packs are one day past expiration.

Even with all those hifalutin specs, a report in Bloomberg revealed that Juicero’s juice packs can be easily squeezed by hand to produce very similar results. That’s why the company is offering full refunds to anyone who actually spent big on the product. The beleaguered juicing world was thirsting for disruption: Silicon Valley venture capitalists poured $120 million into the startup to bring the product to market, initially for $699. Some investors have expressed misgivings about their capital infusion, as if they threw millions into a massive, sugary void.

In a post on Medium, Juicero’s CEO Jeff Dunn defends his company, listing three reasons why a $400 app-connected juicing device is a good thing to buy:

He also posted a video, attempting to show that squeezing the juice packets by hand can present a fiasco (he doesn’t squeeze them):

Dunn makes clear that Juicero is undeterred from the “bumps in the road” and that the company is “just getting started.” But perhaps most saliently, he proclaims that “the value of Juicero is more than a glass of cold-pressed juice.”