KFC's Gaming Console Is Surprisingly Legit & Yes, It Has a Chicken Warmer

We've seen plenty of fast food wars in the 21st century, but we never expected to see a fast food chain enter the video game console war. Yet here we are, scratching our heads after KFC made a left-field announcement that has us wondering if we're living in a simulation. (No, not that kind of simulation.)

Last week, the fried chicken chain officially launched the KFConsole, a gaming console that not only runs games "at top-level specs," but includes a chicken chamber to keep your chicken warm while you play.

KFC technically announced the KFConsole in June 2020 with a teaser ad on Twitter. The only thing is, we kind of thought it was a joke poking fun at the PS5 that had just been unveiled.

Now, with an official announcement from KFC, we know that the company's playing games all right, just not in the way anyone expected.

"Moving forward from our initial teaser campaign earlier this year, we’re so pleased to finally give the fans exactly what they wanted; making the KFConsole a reality," said Mark Cheevers, PR & social media lead at KFC UK & Ireland, in the press release. "We all know the console war is vicious, but we’re very confident in the KFConsole as our flagship entry."

The KFConsole was developed in partnership with computer tech company Cooler Master. Its internal cooling system was custom-made to extract heat from around the outside of the chicken chamber so that the chicken can stay hot without raising the temperature of its surrounding hardware. According to the teaser ad, the KFConsole features true 4K and runs games at 120 frames per second.

"When we were approached by KFC Gaming to make the KFConsole, we jumped at the chance to get involved and enter the console war," said Stephen James, global PR & influencer manager at Cooler Master, in the release. "The KFConsole has been custom built with the gamer at the front of mind. The last thing we want is anyone to go hungry while playing!"

The shape of the console intentionally resembles a bucket because, well, fried chicken belongs in a bucket, and someway, somehow, it's actually kind of sexy.

More information about how to get the KFConsole will be released on KFC Gaming's Twitter page. 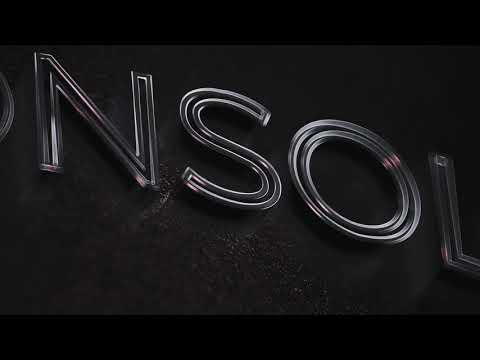