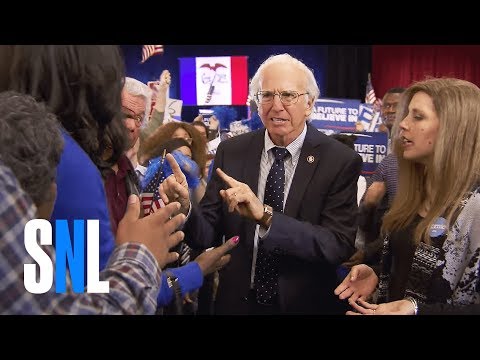 When it was announced that Larry David would host SNL, everyone knew we'd get another helping of his hilarious, spot-on Bernie Sanders impression, because they may or may not be the same person. But last night's show delivered that and more, including a sketch combining Bernie Sanders and Curb Your Enthusiasm, and even an appearance by Sen. Sanders himself in another sketch.

In the "Bern Your Enthusiasm" sketch (above), David hilariously brings the fumbling social awkwardness from his old show to the 2016 campaign trail as Bernie Sanders, starting with an interaction with a voter that quickly spirals out of control. In the subsequent sketch, Sanders makes a cameo in a scene involving a sinking steam ship (below), and in typical Sanders fashion, takes a swing at the one percent for getting preferential treatment with the life boats.

Basically, it's some pretty great SNL. Prepare to have the Curb Your Enthusiasm theme song stuck in your head forever. 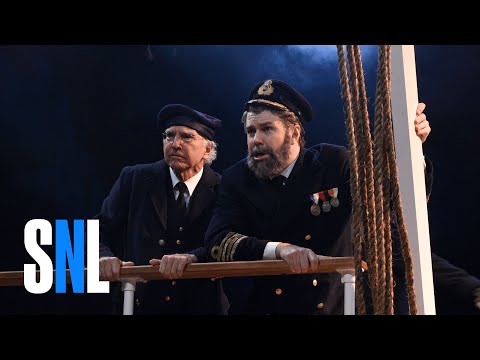 Tony Merevick is Cities News Editor at Thrillist and is going to have that damn theme song stuck in his head for days now. Send news tips to news@thrillist.com and follow him on Twitter @tonymerevick.