The third US Legoland is about to open.

Legoland is preparing to open its third US location. The Legoland New York Resort is planning on an unspecified summer opening in Goshen, New York, about 60 miles northwest of New York City.

Two new videos from Legoland give a look at the theme park, including rides, its more than 15,000 Lego models, and new theme areas. One promotional video provides a drones-eye look at the park, while the other offers a closer look at some of the rides and attractions. The plan is to open the park in the summer of 2021. It'll do a "phased opening," according to the video, which means it will "gradually open" areas and increase capacity as the opening rolls along. 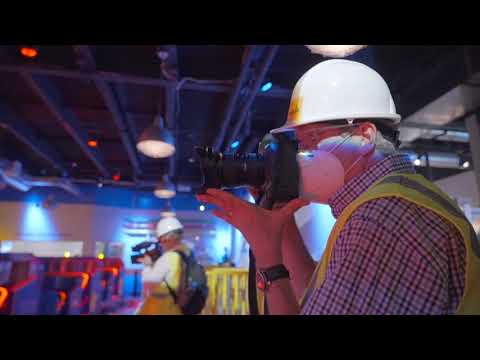 Many of the areas seen in the brief video are being previewed for the first time, including the Brick Street, Castle, Bricktopia, and Ninjago theme areas. In total, the park has seven themed lands, including Bricktopia where you'll find the Lego Factory Adventure Ride, a new dark ride that you won't find at any of the eight other Legoland parks around the world.

Other Legoland rides include The Dragon, a roller coaster for kids, and Lego Ninjago The Ride, an interactive experience "where children train side by side with Master Wu to save the World of Ninjago."

The announcement that accompanied the videos adds that the 250-room hotel will also open this year. So, you'll be able to live in a world of Lego for a weekend if you find that to be an alluring proposition. 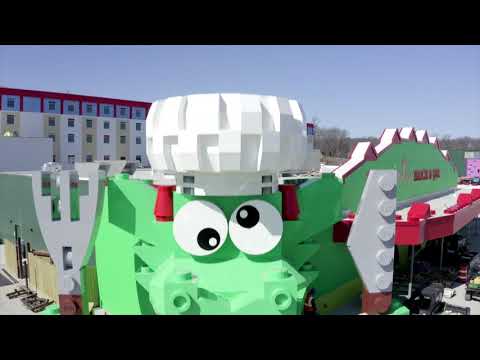