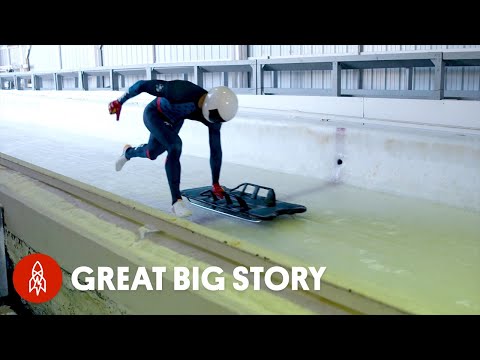 Skeleton might be the most terrifying event in the Winter Olympics. There are a lot of sports in the Winter Games that could result in a serious injury -- ski jumping, halfpipe, luge, moguls -- but there's nothing quite like skeleton.

It's basically luge, except you're flying 90 miles per hour down an ice tube head first. Head first. It's not a sane thing to do. (Here's the difference between skeleton, luge, and bobsled.)

In a new video for CNN's Great Big Story, American skeleton slider John Daly gives you a front row seat for a sport that shouldn't exist. "People have died doing this, and I know that," Daly says in the video. "But going 90 miles per hour is so damn fun."

He also notes in the video that his face is about one inch off the ice, and the G-force makes his eight-pound head feel like 40 pounds. 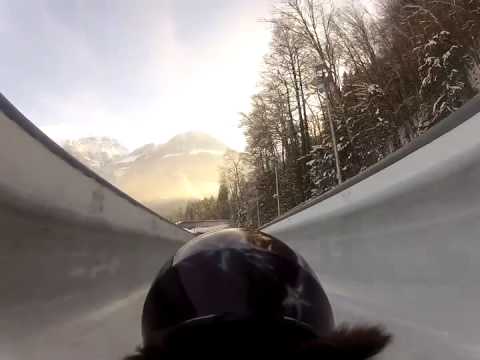 If those glimpses of what Daly sees aren't getting your palms sweaty enough, here are a couple more POV videos of skeleton riders doing their thing. 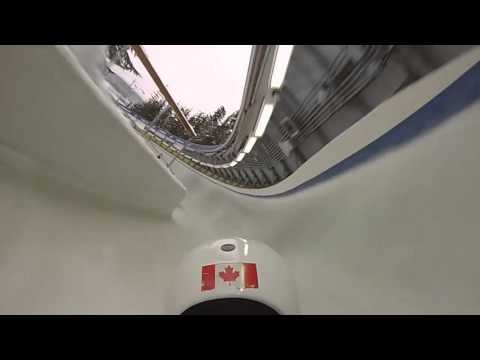 
Sign up here for our daily Thrillist email, and get your fix of the best in food/drink/fun.