The Weird Origins of "That's What She Said" 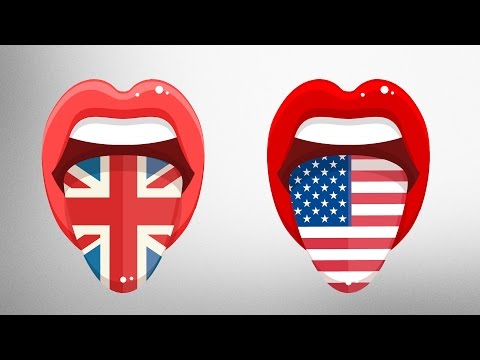 If you want to be satisfied, stick with this till the end. It won't take long. (That's what she said.) The phrase "that's what she said" isn't an ancient biblical epitaph. It has very definite origins, and they're are actually fairly recent. The folks at the Today I Found Out YouTube channel have attempted, in the video above, to trace back through the history of your dad's favorite joke.

In America, the earliest documented case of the phrase appears in a 1975 episode of Saturday Night Live. In particular, it was Chevy Chase using the joke during "Weekend Update" on the show's first season. It was kept in popular use on Saturday Night Live through repeated uses in "Wayne's World" sketches and, later, the movie.

However, the joke is a twist of a much older British phrase that tracks back more than a century to some point in the Edwardian period (1901-1910). There, the line was "as the actress says to the bishop," in reference to actresses — whose company could be purchased after performances — confessing their sins to clergymen. It was used the same way as "that's what she said," highlighting an unintended double entendre.

That phrase has been used with some frequency in film and literature, including in a test reel for Alfred Hitchcock's Blackmail, where it was turned into "as the girl said to the soldier." That version is considered to be the first recording of a "that's what she said" joke.

"As the actress said to the bishop" has not been in regular use for many years, though it pops up here and there in modern history, like an appearance in the Kingsley Amis novel Lucky Jim (1954).

Importantly for the current popularity of "that's what she said," Ricky Gervais started using "as the actress said to the bishop" in the original British version of the sitcom The Office. When the show was adapted for American audiences, Steve Carell kept that phrase attached to the character, though used the American equivalent as one of Michael Scott's go-to jokes. So, while the joke's popularity is often tied to The Office, it doesn't derive from the show.

Next time you spot a double entendre in the wild and feel compelled to grab it and shake all you can from it, remember its long history. Appreciate the fact you don't have to come up with something new and can just do the best with what you have.

Be left smiling and satisfied with an in-depth look at the origin of "as the actress said to the bishop" in the video above.


Dustin Nelson is a News Writer with Thrillist. He holds a Guinness World Record, but has never met the fingernail lady. He’s written for Sports Illustrated, Men’s Journal, The Rumpus, and other digital wonderlands. Follow him @dlukenelson.