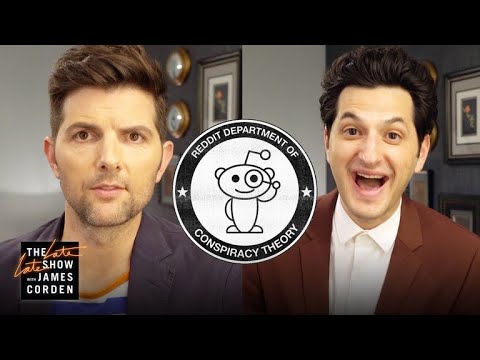 The Late Late Show with James Corden has a new online-only segment where actors address online fan theories about their shows. You know, like how some people believe Bob's Burgers is actually Bob's waking nightmare after the death of his entire family.

After Jason Alexander addressed a few Seinfeld theories on Monday (see it below), the show had Adam Scott (Ben Wyatt) and Ben Schwartz (Jean-Ralphio) on to reveal the truth behind Parks and Recreation fan theories.

Scott was a little more hesitant to feed the conspiracists. But Schwartz gave Reddit theorists everything they wanted: Confirmation of wild theories. It's all true! Did Ben Wyatt date Rachel from Friends before moving to Pawnee, Indiana? (Which had to occur sometime between the whole Ice Town debacle and his starting to work with Chris Traeger.) "Absolutely," Schwartz says. "100%." Scott says no, but who are you going to believe? The guy who played the character or the one who admits that Ron Swanson was definitely embezzling money from the government?

They don't make their way into any Stranger Things/Parks and Recreation crossover territory, though. (Schwartz has done that already.)

Most importantly, they address the theory about GaryLarryTerry Jerry Gergich being a sleeper agent. (Also, remember how his name is actually Garry?) Jerry -- who Scott calls "a mediocre human being" -- needs his own spy movie. That's the Parks and Recreation spin-off the world deserves. 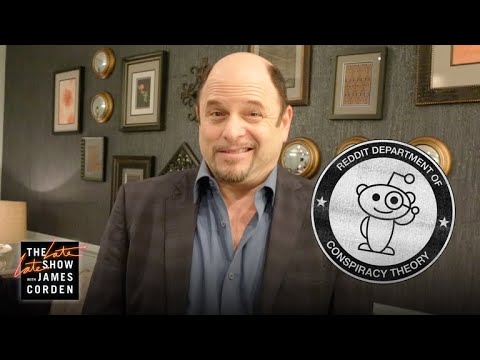 Dustin Nelson is a News Writer with Thrillist. Jerry forever. Follow him @dlukenelson.