Patrick Stewart Will Voice Poo In 'The Emoji Movie'

You'd be forgiven for forgetting there's a movie coming out where the stars are emojis. The cleverly titled The Emoji Movie is lurking somewhere in your repressed memories. Dig deeper. Deeper still. See? It's sitting right in there next to the realization that there's a Baywatch reboot coming. 2017 has just begun and already it's full of magic.

Well, even if you're horrified by the thought of a film about emojis (don't be, you can just not watch it), there's some good or at least amusing news to share. The poo emoji is absolutely a character in this film and the poo emoji will talk with the voice of Sir Patrick Stewart.

Yes, noted Shakespearean, knighted Englishman, and the best Star Trek star to date (don't even) will attempt to find the motivation for a piece of poo as his next thespian endeavor, reports The Guardian.

Sony Animation released a brief teaser for the movie in December. The excitement level for that teaser has been frowny face. On some of the teasers uploaded to YouTube, it has 11x as many down votes as up and the comments section of each is a raging tire fire ranging from meh emoji to, well, poo emoji.

The cast isn't something to feel vomit emoji about, however. Stewart is joining TJ Miller of Silicon Valley, Ilana Glazer of Broad City, and James Corden in the film which is slated to be released on Aug. 4, 2017. Thumbs up. Face with tongue stuck out and winking eye. Face screaming in fear. Skull. Poo. 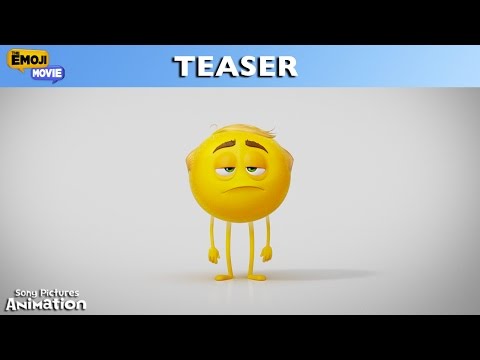 Dustin Nelson is a News Writer with Thrillist. He holds a Guinness World Record but has never met the fingernail lady. He’s written for Sports Illustrated, Rolling Stone, Men’s Journal, The Rumpus, and other digital wonderlands. Follow him @dlukenelson.
Our Newsletter