Twisting Oreos: Engineers Figured Out What Side the Cream Will Be On

The Oreo twist game is an American institution. It's decided important issues like whether or not that pog flipped all the way over, who gets the last Gusher, and, if legends can be believed, Vanilla Ice used an Oreo to determine if he'd sing a song in a Ninja Turtles movie.

But now, even that hallowed tradition is no longer sacred. A trio of graduate students from Princeton say they have figured out a foolproof way to determine which side of the Oreo the cream will be on after you twist. This revelation opens up the door for playground grifters to run roughshod over doe-eyed schoolchildren

John Cannarella, Dan Quinn, and Joshua Spechler studied together at Princeton's mechanical and aerospace engineering program in 2014. It was over free cookies and coffee provided by the program every day at 4pm that they decided to figure out a way to predict what side of the Oreo would contain the cream. “The Oreo was our generation’s wishbone," Quinn, now in postdoctorate studies at Stanford University, told Quartz. 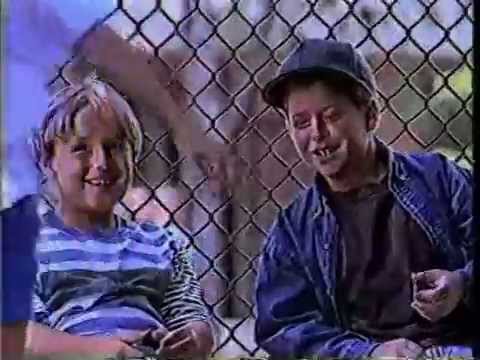 Upon discovering that no one else had given a silly amount of attention to the issue, the trio went deep. They started off believing that it was more or less a flip of the coin. Spechler, now a hardware engineer at Apple, said, "Intuition would say there’s no advantage."

They ran tests that included using a rotation rig to observe trial run after trial run of variations on twists and pulls. They used a load frame to test force on the cookies, measuring tensile load and displacement. "It’s interesting from an engineering standpoint since the cookie is similar to many modern composites: a strong brittle layer (the wafer) for strength coupled with a weaker ductile layer (the cream) for toughness," said Cannarella.

They ran tests on hundreds of Oreos and brought in friends to put the Oreos through "real world" testing. Stepping back from a problem that they weren't making headway on, they noticed something. In every package, the cream was always on the same side of the cookie. "It was easy to make the leap that it’s a feature of the manufacturing process," said Quinn.

That's right. The cream is on the same side of every Oreo cookie as a result of what they believe to be the manufacturing process. Figure out what side the cream is on for one cookie in any given bag and then you know where it will be for every other cookie.

It's difficult for the trio to prove this beyond doubt because Nabisco is somewhat secretive about the manufacturing process. In fact, their refusal to give details on who developed the unique design of the cookies has lead to weird conspiracy theories about the origin of the name. However, a documentary short about Newman's Own's Oreo-esque cookies gives some clues as to how Oreos are likely manufactured.

In the video, a pump applies hot cream to one wafer and allows it to settle some before a mechanical arm places the second cookie on top. The researchers' theory says that the hot cream is able to settle into the small cracks and openings of that bottom cookie, making it the side that the Oreos will stick to in the end.

Don't use your new knowledge for evil.