If you're one of the... um... mostly everyone who thinks Valentine's Day is a little ridiculous, Shake Shack is offering a way to indulge while doing something positive for some good dogs.

The drink is a strawberry blonde milkshake topped with whipped cream and glitter. It will be available From February 9-18 at Shake Shacks in New York City, Los Angeles, and Atlanta. 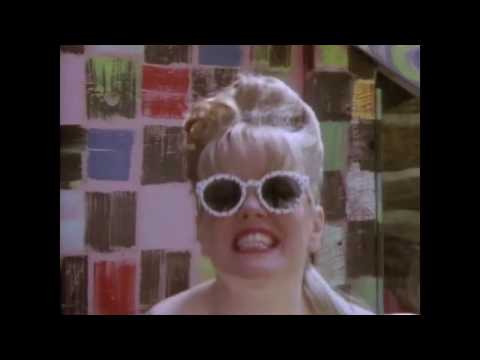 "At Shake Shack, music is in our DNA—and The B-52s 'Love Shack' holds a particularly special place in our hearts," Shake Shack culinary director Mark Rosati said in a statement. "Between the band's Georgia roots and the song's many glitter references, there was no shortage of inspiration for the Love Shack Shake."

Even better, you can feel doubly good about the treat because Shake Shack is donating $2 per shake sold to Canine Companions for Independence, a non-profit focused that "provides highly-trained assistance dogs to children, veterans, and adults with disabilities."

Sign up here for our daily Thrillist email, and get your fix of the best in food/drink/fun.
Dustin Nelson is a News Writer with Thrillist. He holds a Guinness World Record but has never met the fingernail lady. Follow him @dlukenelson.
Our Newsletter