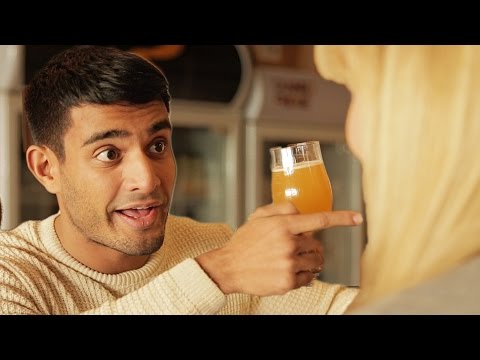 There are many beer snobs in this world -- some more insufferable than others. But if you're unsure whether you've crossed the threshold from "enthusiast" to "Jesus, shut UP" territory, there's a simple litmus test available today: ownership of That Ultrabeer Thing.

It's a clever bit of advertising for a superfluous beer tool -- because really, when's the last time you heard someone whine, "My beer doesn't have enough head!"