It’s not everyday you can praise a preschooler's heroics, but a young boy in England deserves plaudits after activating Siri on his mother’s iPhone to save her life. After finding his mom unconscious on the ground, 4-year-old Roman pressed her thumb to the phone’s home button and enabled the voice-control feature. He then calmly summoned paramedics from an emergency operator.

The audio from Roman’s call to emergency services is on YouTube -- and it should serve as a tutorial in staying composed when things get harrowing: 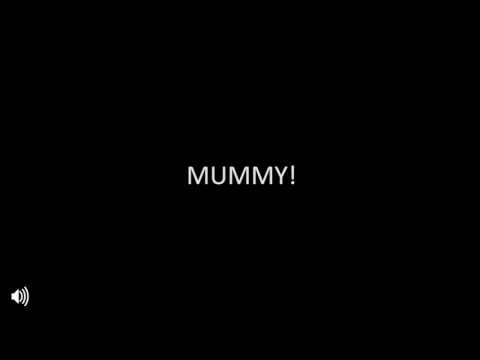 Paramedics arrived at their home within 13 minutes and applied life-saving first aid to Roman’s mother, who was later taken to the hospital. She has since been discharged and is back at home with her family. Unsurprisingly, authorities were quick to laud the boy’s actions: “It’s an amazing story and thanks to his quick thinking and by asking ‘Siri’ for help, this little boy saved his mum’s life and it means she is still here and can be extremely proud of him and his brothers,” metropolitan police superintendent Ade Adelekan said in a statement.

"If you do nothing else today, then I'd implore any parents of young children to sit down with them and make sure they know what to do in this kind of situation and that they know how to contact police or other emergency services in an emergency. As this case demonstrates so poignantly, it could really be the difference between life and death.” Roman’s parents clearly taught their son well; if he hadn’t known how to operate the device, things could have become disastrous very quickly.

This isn’t the first time Siri has saved someone’s life -- the voice assistant has developed a reputation for coming in handy in the knick of time: In 2015, for example, a 19-year-old in Tennessee was saved when Siri called 911 after his truck collapsed on him.