Your 3rd Cup of Coffee Will Help You Live Longer

If you refer to your morning coffee as the "elixir of life," well, you might actually be onto something. New research on the health benefits of coffee shows that your daily routine of cup after cup of coffee is not only keeping you awake and safe to be around other humans, it's also reducing your risk of prematurely dying from several illnesses.

In particular, a new study published Monday in the American Heart Association's journal Circulation, finds that if you drink three to five cups of coffee every day, you may be less likely to die from chronic conditions like heart disease, neurological diseases such as Parkinson’s disease, type 2 diabetes, as well as suicide. Better yet, the team of researchers from the Harvard T.H. Chan School of Public Health said these protective affects were seen in both caffeinated and decaffeinated coffee drinkers, which suggests the health benefits come from more than just the caffeine, according to a report by CBS News.

“Bioactive compounds in coffee reduce insulin resistance and systematic inflammation,” said first author Ming Ding, a doctoral student in theDepartment of Nutrition, in a press release. “That could explain some of our findings. However, more studies are needed to investigate the biological mechanisms producing these effects.” 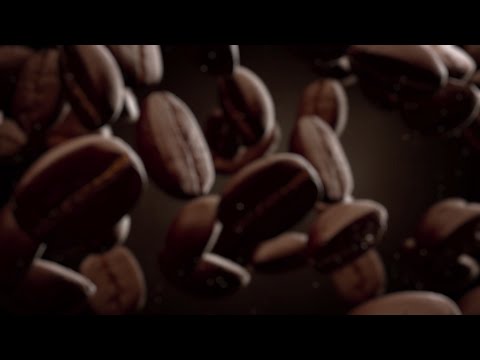 The results are particularly significant, considering the researchers focused on a large group of US adults. The team analyzed health data from participants in three ongoing studies, totaling more than 167,000 women and 40,000 men, who were asked about their coffee-drinking habits every four years for up to 30 years, according to the release. The study also takes into consideration important factors like smoking, alcohol consumption, physical, activity, and other details about the participants' diets.

Ultimately, the new findings add to growing evidence of real health benefits from coffee, according to Frank Hu, professor of nutrition and epidemiology and senior author of the study. But then again, have you ever had any doubts when pouring your fifth cup? Just think of living forever the next time you've got the coffee sweats.

Tony Merevick is Cities News Editor at Thrillist and can usually only stomach about two cups of coffee in a day, but then again, they're pretty big cups! Send news tips to news@thrillist.com and follow him on Twitter @tonymerevick.