The film comes out next month.

One of New York's most famous landmarks is the mighty Niagara Falls, and director James Cameron took over his hometown attraction on Wednesday night for a special event promoting the release of his new film Avatar: The Way of Water.

Cameron and 20th Century Fox lit up the falls with a drone-powered light show and shared never-before-seen footage from the upcoming film on a screen located right near the waterfall.

"As some of you know, I grew up in Niagara Falls, so I'm pretty excited that this footage is being show for the first time ever right in my hometown," Cameron said. "Not only that, but coming to life over the backdrop of one the world's great natural wonders."

Avatar: The Way of Water hits theaters on December 16. Check out footage of the light show, as well as the new film trailer, below: 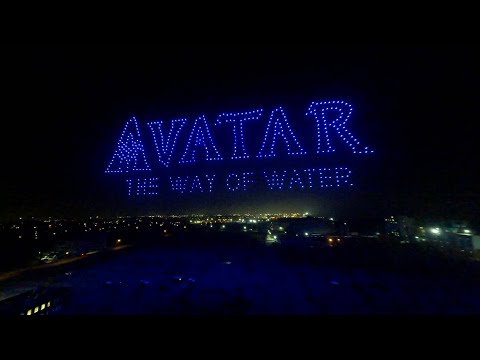 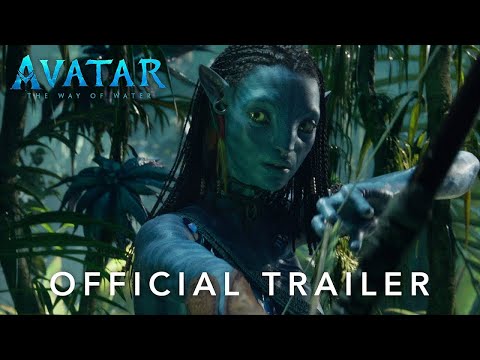 Chris Mench is an editor focusing on NYC News at Thrillist. You can follow him on Twitter for more of his work.