NYC Breaks Record With No Murders In 11 Days

As of midnight Thursday, New York City has gone over 11 days without a murder, breaking the modern record for the longest stretch of time police have not had to investigate a murder case. When reached by phone, a NYPD spokesperson confirmed the record was broken Thursday and that as of 10am Friday, police have still not had to investigate a new murder case. Keep the streak alive, New York! Do your part, and don't kill anyone.

The last reported homicide case in the city was late on Super Bowl Sunday -- Feb. 1 -- around 11:30pm, when a person was shot and killed in Harlem, the New York Daily Newsreported. The previous record fell Thursday into Friday when the current stretch hit 10 days, Reutersreported. The last time NYC has seen such a long stretch without killings actually occurred around this time last year from Feb. 13 to Feb. 22, 2014, according to the report, which points out that cold weather is often a factor in such dips in crime. And with a deep freeze Mayor Bill De Blasio said the city hasn't seen the likes of in at least 20 years, there's a chance the record could be set even higher.

By the way, that was the first time Thrillist has called the police on purpose. 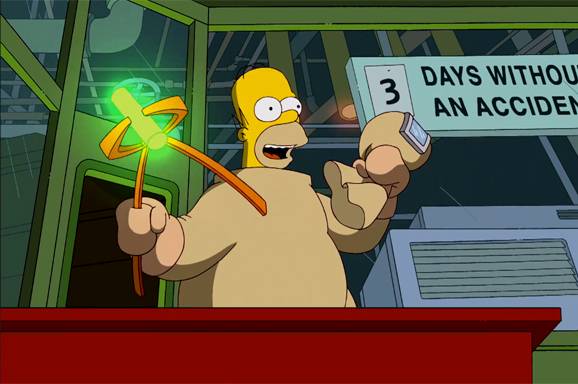 Tony Merevick is Cities News Editor at Thrillist and is cheering everyone on to keep the stretch going. We can do this, New York. Follow him on Twitter @tonymerevick.