This May Be The Oldest Remaining Film Footage of NYC. You Should Watch It!

A short video including clips of what could be the oldest surviving film footage of NYC has surfaced and is growing in popularity amongst people on NYC Reddit who like to look at thousands of men wearing the exact same hat. But also, amazingly engrossing shots of the city around the turn of the century.

The film includes 28 clips that were cut together and reveal Instagram filter-worthy footage of Union Square in 1896, the jagged skyline of Lower Manhattan as seen from a tower of the Brooklyn Bridge in 1899, and a glimpse of the Flatiron Building all the way back from 1902, proving that the area was just as crowded with pedestrians back then as it is now, although none of them got delicious crinkle fries with cheese sauce for their troubles.

Maps showing where researchers believe the footage was filmed show many places like Times Square a century before what they are today. You might want to hit the mute button before watching, though, because the music is a freaking roller coaster and ends with some super up-tempo lounge music that probably would have scared the crap out of people back then. So, just watch it on mute and hum Nas or Billy Joel or something. 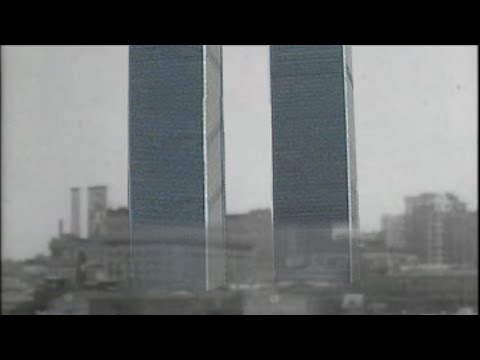 Tony Merevick is Cities News Editor at Thrillist and wonders if the pizza was good back then, too. Follow him on Twitter @tonymerevick.