8 hilarious product placements that deserve their own credits

Ads are everywhere, and we've come to accept that. But how about a little subtlety? We're already suspending loads of disbelief watching these movies and TV series — and now you're asking for us to take a pause for a quick commercial mid-scene? C'mon! With a handful of high-profile movie premieres coming up, and the fall TV lineup upon us, we decided to point out eight past perpetrators that really deserve an end credit of their own. Does anyone else have a sudden urge for a Slurpee? 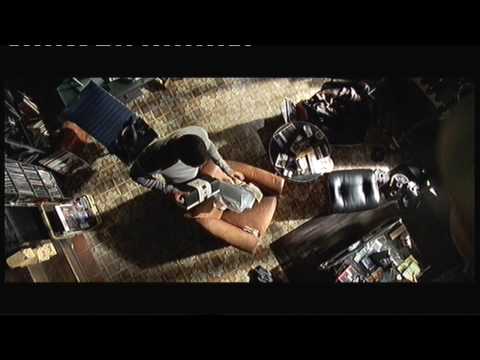 iRobot (2004) - ConverseThe Audi's RSQ futuristic concept car might've shared some serious screentime with Will Smith and the army of robots, but how about the "vintage" black Converses that really stole the show?

The Wizard (1989) - The Nintendo Power Glove
In 1989, some poor screenwriter had to craft a movie around Nintendo. The result was a two-hour mash-up of Rainman meets Dog the Bounty Hunter called The Wizard. Nothing says "compelling" like watching a screen through a screen for two minutes. I guess that's why those Power Gloves are everywh — oh right. 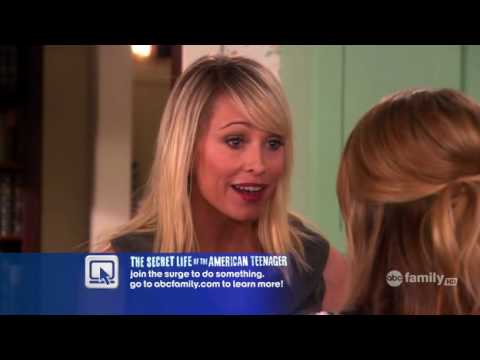 The Secret Life of the American Teenager - Clean & Clear Surge
Nothing says "secret lives" like face wash. You can almost hear the writing room crying. 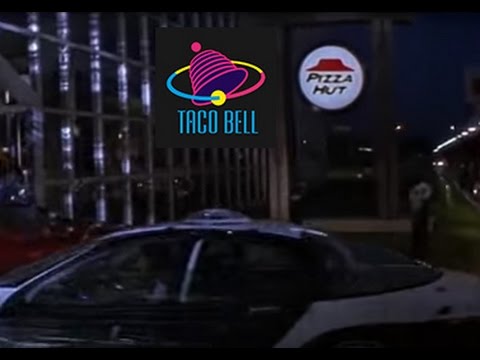 Demolition Man (1993) - Taco Bell/Pizza Hut
Taco Bell and Pizza Hut are owned by the same international conglomerate. But Europe didn't have so many Taco Bells in the nineties, so they paid the movie to dub over the European release with Pizza Hut, because clearly no one would notice that. 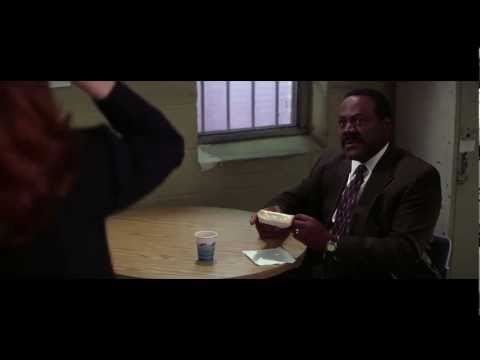 The Thomas Crown Affair (1996) - Pepsi One
Nothing says "I've just cracked a case" like shot-gunning a Pepsi One. Wait, what's Pepsi One again? That one didn't work out so well.

The Island (2005) - Calvin Klein
Michael Bay is the reigning king of product placement. Transformers anyone? In The Island, though, we see Bay's most blatant go of it yet. Scarlett Johansson's character sees her mirror self in a commercial for Calvin Klein. The kicker is that it wasn't a faux-commercial shot for the movie, this was an ad she'd already done for Calvin Klein. It's literally her commercial playing back in the movie. Shameless, Bay. Totally shameless. 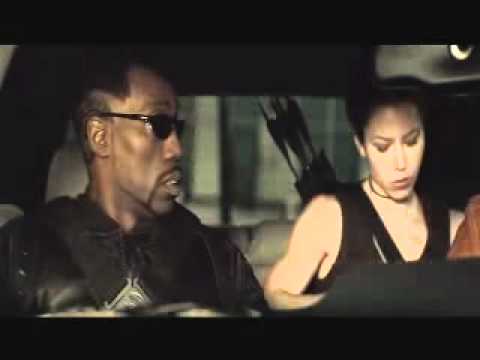 Blade Trinity (2004) - iPod
The key to killing vampires is an up-to-date playlist. But in a world without product placement, we wouldn't have to sit and watch Jessica Biel sync her iPod so we make sure we go home and sync ours. The awkward banter from Ryan Reynold's doesn't help this scene much, either. 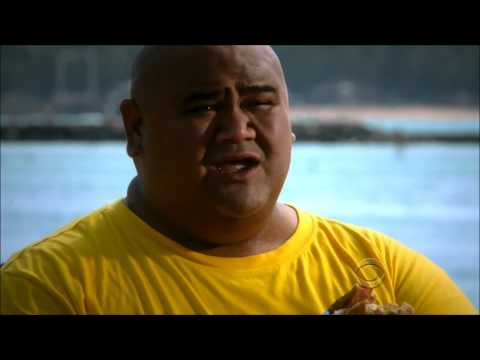 Hawaii 5-0 - Subway
Hold up, partner. The dead girl can wait. I want to hear all about how this overweight man has chosen to eat healthy Subway sandwiches. Lest we go one day without forgetting Jared.